The youngster is one amongst players who failed to make an impression after joining Manchester United.

Amad Diallo is also drawing interest from Borussia Dortmund who is are willing to take him on loan until end of the season. 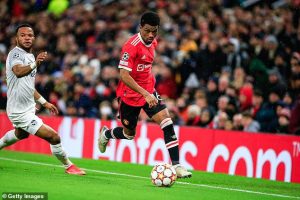 He hasn’t been able to get senior playing time since making the move to England which saw being placed to play with the youth team.

Manchester United are ready to sanction a loan move for Amad Diallo in the winter transfer window, according reports coming from the Manchester Evening News.

Borussia Dortmund have been linked with the Ivorian youngster, while Red Devils legend Wayne Rooney would like him at Derby County where he could get enough playing time until end of the season.

A definitive call on his next destination is about to be made with possible move to Derby County on the table which would be more suitable. 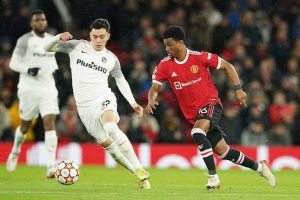 The youngster joined Manchester United from Atalanta signing a contract until 2025 which was obviously not a good call for him.

Now he is yet to pin regular playing time forcing him to go on different loan moves which is about to be sent on another temporary move. 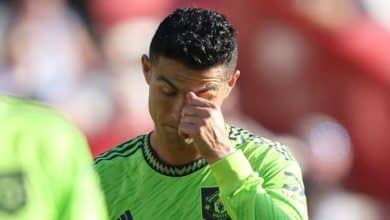