Good start in the first half of the encounter which saw Liverpool doing so much going forward in search of goal that came through for them.

It wasn’t a good start for Brentford who struggled to hold back every attacking coming from the Reds who were all over the place searching for a goal. 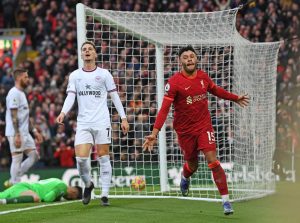 Both teams had their own opportunities going forward but none could make it count as it carried on with a goalless scoreline which wasn’t looking good.

Fabinho finally scored the opening goal in the 44th minute of the first half after an amazing teamwork effort with assist from Trent Alexander Arnold making it 1-0.

That goal ended the first half with Liverpool 1-0 Brentford as they both headed inside for the break after 45 minutes of football played.

They both started the second half well attacking each other as the Bees were looking good themselves.

Brentford continued the second half trying to protect themselves from going down further as the pressure was still on them despite everything they do in the match.

Liverpool increased their lead to 2-0 in the 69th minute of the second half after Alexander Oxlade Chamberlain scored with assistance from Andrew Robertson which extended things.

It was all looking good for Jurgen Klopp and his players who were having to deal with their opponent in the absence of Sadio Mane, Mohamed Salah and Naby Keita who left for AFCON. 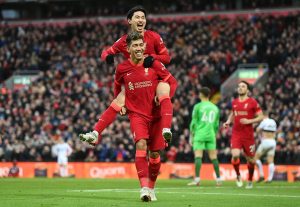 A 77th minute finish from Takumi Minamino increased the scoreline to 3-0 after another amazing piece saw the forward making it count for the Reds.

The match ended with Liverpool 3-0 Brentford which saw the Reds overtake Chelsea who lost against Manchester City yesterday. 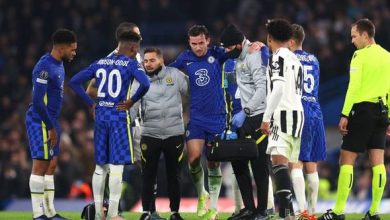 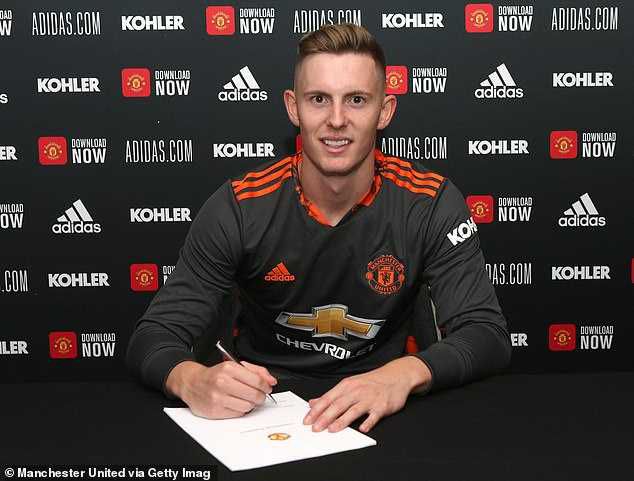