Georginio Wijnaldum is open to a Premier League return on loan in January but Paris Saint-Germain appear unlikely to let him leave.

The former Liverpool and Newcastle midfielder is reported to be open to a Premier League return, with Arsenal a potential destination.

Wijnauldum has not succeeded in establishing himself into Mauricio Pochetinno’s starting XI since joining PSG in the summer.

The 31-year-old joined has joined The Parisians on a free transfer from Liverpool last transfer window but couldn’t establish himself as a regular starter for Pochetinno.

Wijnauldum has only made 10 starts this season as he falls down the pecking order in a midfield of Marco Verratti, Danilo Pereira, Ander Herrera, Leandro Paredes and Idrissa Gueye. 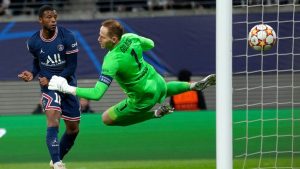 It is understood that Arsenal are looking for a way to bring him on loan but PSG are holding on to the Dutchman.

While speaking with Dutch news outlet NOS, the midfielder said; “I can’t say I’m completely happy, because the situation is not what I wanted.

“But that’s football and I’ll have to learn to deal with that. I’m a fighter. I have to stay positive and work hard to turn it around.

“I was really looking forward to the new step and then this happens. It is very difficult.” 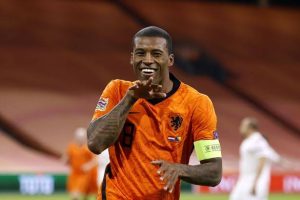 Although the case is different in the Netherlands team as Wijnauldum is a regular starter, playing a key role as the Oranjes secured qualification for next year’s World Cup.

The Dutchman was in high demand after a hugely impressive five-year spell at Anfield, as he won the Premier League and Champions League during his 237 appearances for the club.

It would be recalled that Wijnauldum joined Liverpool from Newcastle in 2016, after scoring 11 goals for the Tyneside outfit.

It is also reported that Newcastle may now be a potential contender in the race to sign their former player on loan in January after their big money takeover. 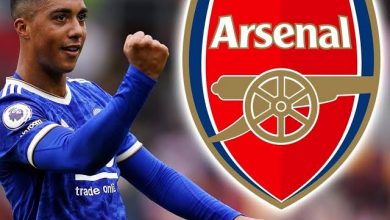 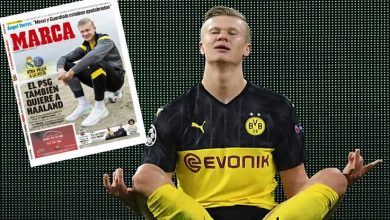