The defender who moved from Ajax to Juventus has been linked with a move away from the Turin outfit.

Chelsea and Barcelona were the two teams looking to sign Matthijs de Ligt, but look like it won’t be happening anymore. 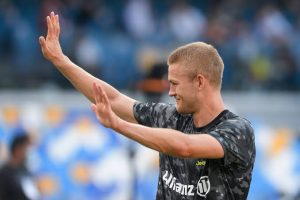 The defender time with Juventus has been not so good with him not playing always and poor start to life at the club.

Of recent he has been able to pin down a regular playing time which has seen him develop more into a better player.

Matthijs de Ligt will not leave Juventus in the January transfer window as expected earlier with Chelsea and Barcelona interest coming in.

He also does not have a release clause for Barcelona, according to GOAL‘s Romeo Agresti says.

The Bianconeri star has been linked with an exit from Turin in the new year as he is looking to stay a life elsewhere away from Italy.

But if he does go, it will not be until the summer, while the Blaugrana have no first choice on him.

This still give him the opportunity of making that move during the summer as he won’t be stopped by Juventus from leaving.

Juventus on signed Ajax defender Matthijs de Ligt on a five-year contract worth a €75 million with further additional costs of €10.5 million in 2019. 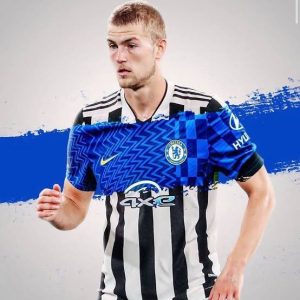 The player still have three years left on his contract signed with the Italian side as he is looking to find a way out of the club.

Chelsea and Barcelona won’t be spending less to get the defender if there are looking to make a deal happen ahead of 2022 window. 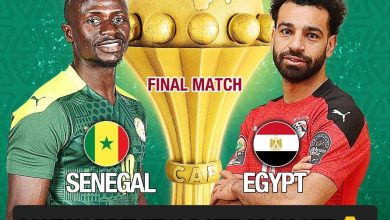 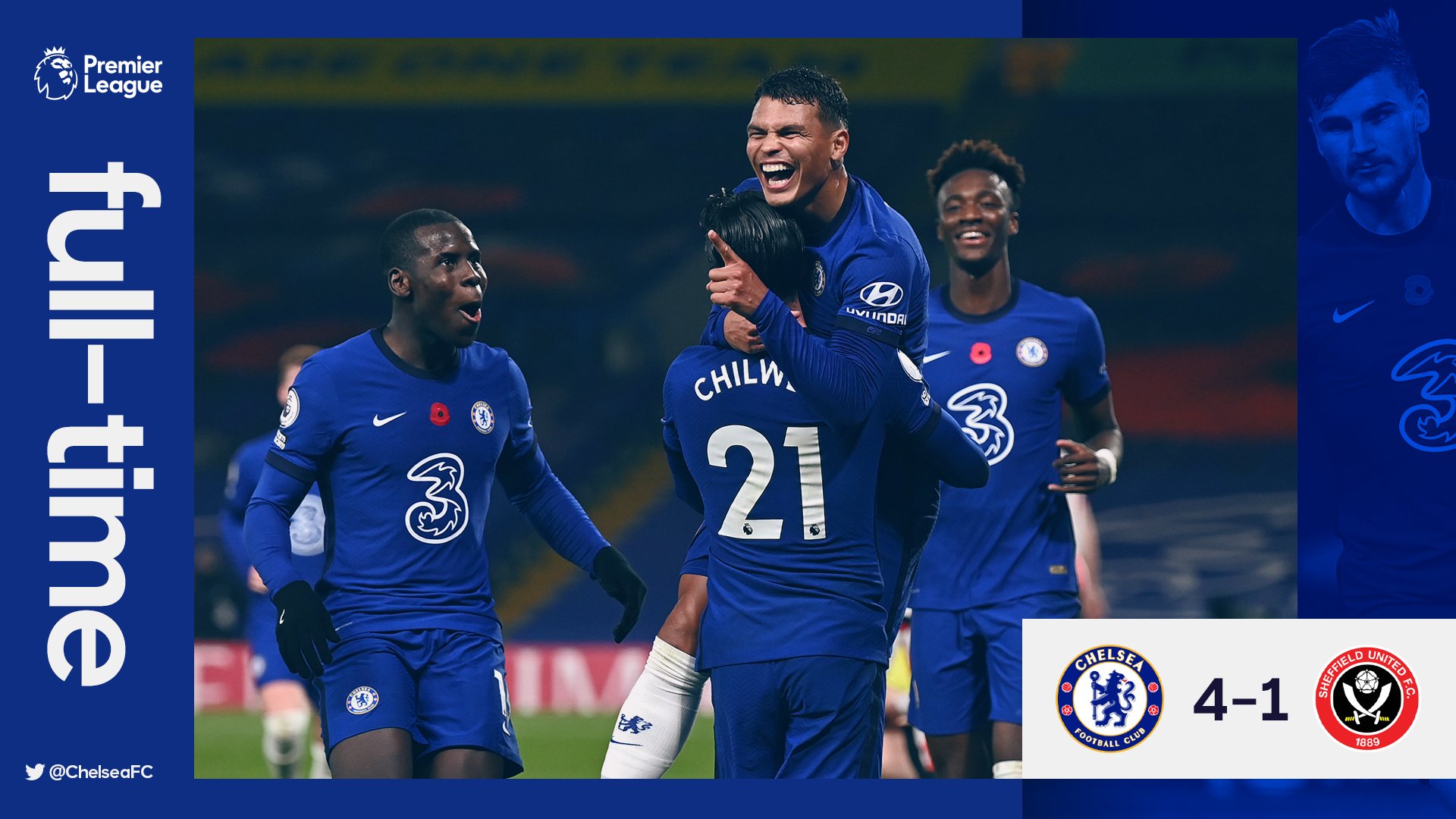