Newcastle United are currently preparing an offer for Odion Ighalo who they might be bringing in by January, MySportDab reports.

The Super Eagles of Nigeria striker who recently left Manchester United might be making a return to the English Premier League by January.

Odion Ighalo is currently attracting interest from Newcastle United who are looking to secure his signature in a bid to rebuild their team. 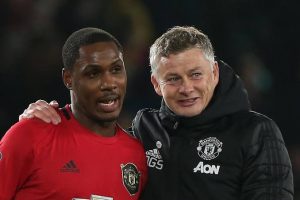 The Premier League side are ready to spend big in the January window which is just few days away from being open.

Newcastle are considering a January move for Odion Ighalo, according to reports reaching us from Sky Sports.

Ighalo, who has played in the Premier League with Watford and Manchester United will be eyeing a comeback that could happen in few days time.

The striker is currently playing for Al Shabab in Saudi Arabia where he has been scoring goals for fun.

He recently regained a call back to play for Nigeria National team ahead of the African Cup of Nations set to go down in January.

A move back to the Premier League will see him be playing for the third time with a different team after he left Watford for China. 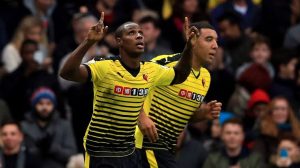 He made a return to Manchester United where he played before he left them for Saudi Arabia, and now Newcastle are looking to bring him back.

Ighalo has proven to be a man who understand the Premier League during his two stint and coming back could be another blessing for him and Newcastle. 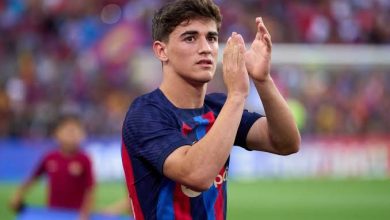 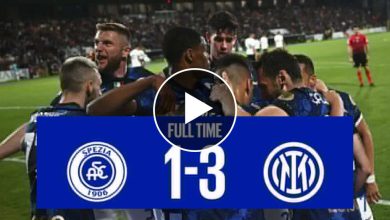 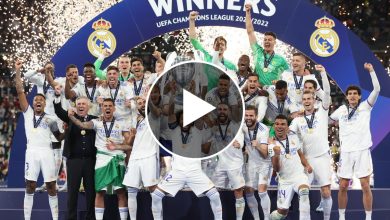