Mason Mount goal wasn’t enough as Chelsea were held to a 1-1 draw against Everton with them dropping points once again, MySportDab reports.

The first half was all about wasted opportunities coming from the home side who had everything going good for them except scoring goals.

Chelsea started off well pressurizing their opponent with them creating more of the opportunities but couldn’t find a way of making it count. 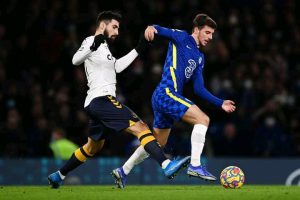 Everton were good to continue seeing things remain goalless as the encounter carried pushed further with still nothing yet happening at Stamford Bridge.

Nothing happened with them left with 10 minutes to be played in the first half of the encounter which was confusing for the Blues.

The first half of the match ended with Chelsea 0-0 Everton as they both headed inside for the break with a goalless scoreline after 45 minutes.

Things continued with more early opportunities coming from the Blues who were dominating things on the pitch as they continue to test the goalkeeper.

Everton kept calm looking to see off things the way they wanted it to be as goalless which was going well for them with them being able to defend well.

Chelsea were poor in everything doing to make it count as they carried on without anything to show for all their efforts except yellow cards and wasted opportunities.

Mason Mount finally found the opener in the 70th minute of the second half thanks to nice buildup which saw Reece James proving the assist to make the scoreline 1-0 going forward.

Branthwaite immediately leveled things 1-1 in the 74th minute which saw the Blues defending poorly against their opponent as the scored to get themselves back level. 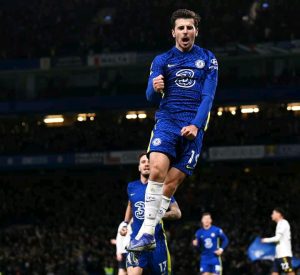 That goal spoiled the whole game plan for the home side who were looking to hold onto their 1-0 advantage which didn’t last long for them going forward.

The match ended with Chelsea 1-1 Everton which saw both teams sharing one point each as the Blues drop points which see them remain 3rd. 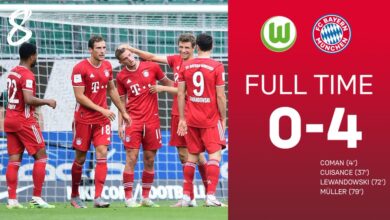 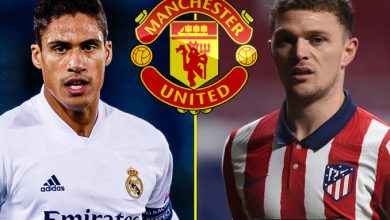