Antonio Conte Tottenham Hotspur manager insists that his side will protest UEFA’s decision after they were disqualified from the Europa Conference League.

According to Sportsmail Tottenham were preparing to challenge UEFA UEFA determined that they would be forced to forfeit their final group game against Rennes on Monday.

Due to a COVID epidemic, the match was delayed early in the month. 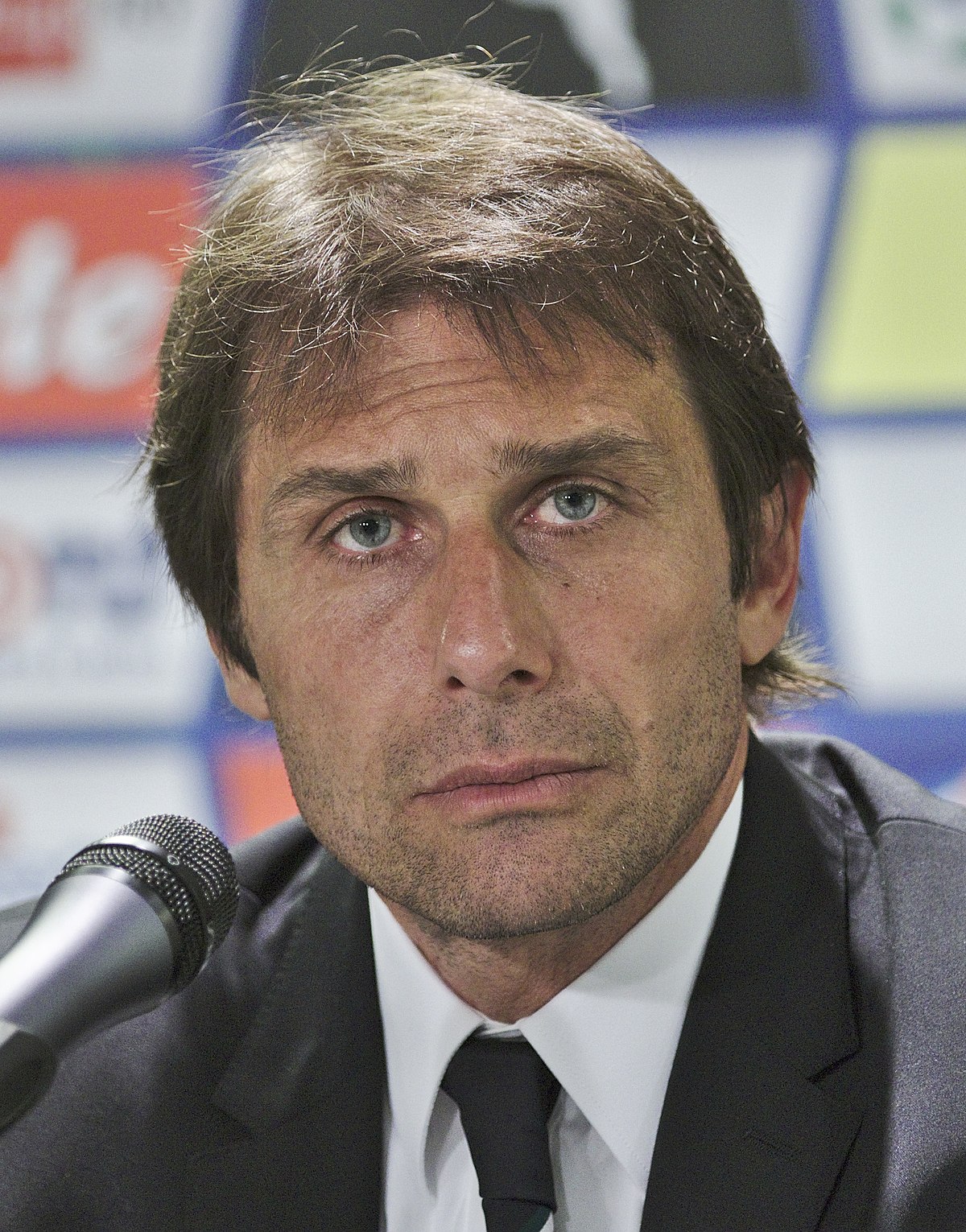 Tottenham management were enraged UEFA’s decision on Monday which saw Rennes get a default 3-0 victory over them despite unfair match forfeiture protest by Conte last week.

The Italian has come out to say that he is confident that the club would take the necessary step in challenging the rule that might as well end up at the Court of Arbitration for Sport.

“Honestly speaking for me UEFA’s decision is without a doubt unjust. We earned the right to play and contest in the competition on the field of play and not like this 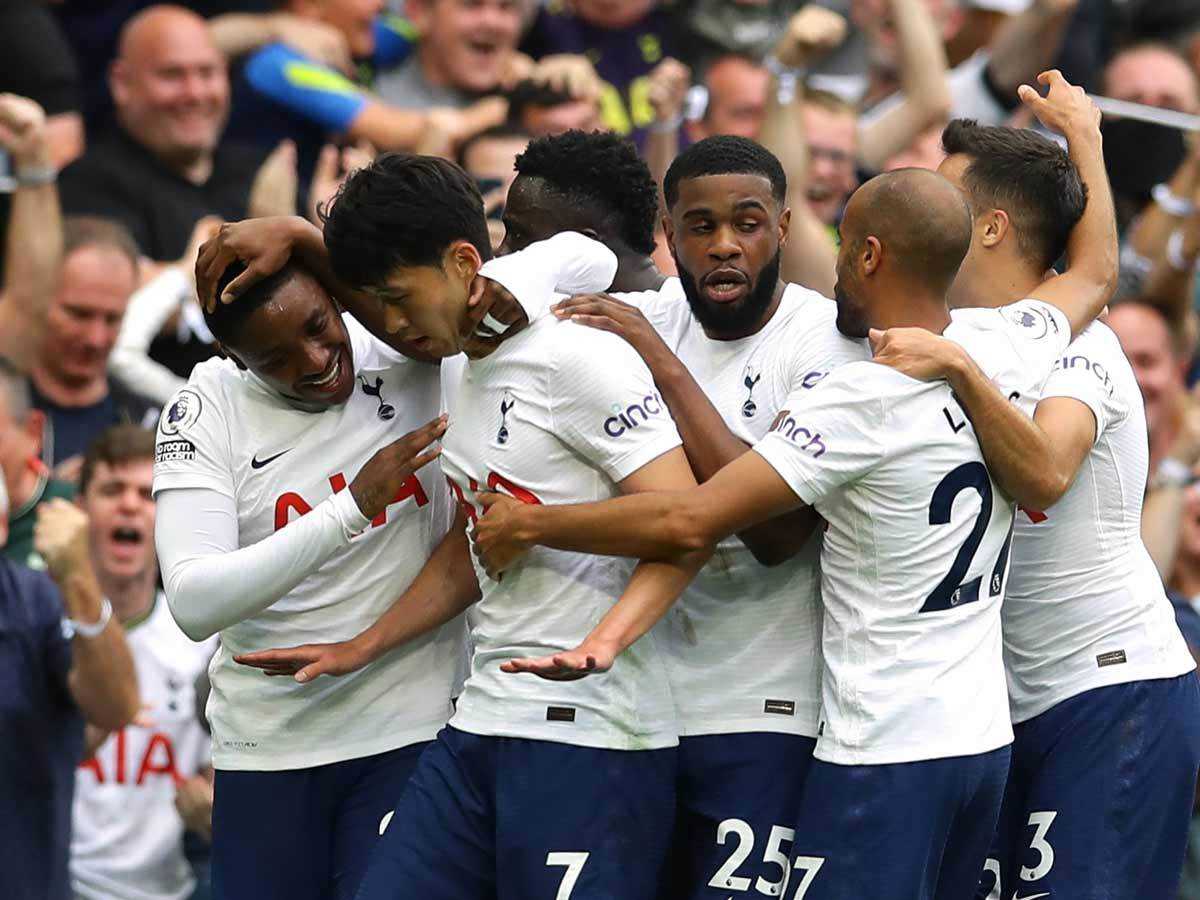 “This incredible decision is not definitive, they decided it but there is an option to confirm but I have to be frank, I’m unhappy with UEFA on this. The problem is very obvious for everyone to see”

” I had read it that the reason Tottenham were not available for the match was due to Covid instances, something I strongly disagree with.” “However we know where we stand and we are very confident and optimistic and we deserve the chance to play for qualification on the pitch not in the court, something that is intolerable.” 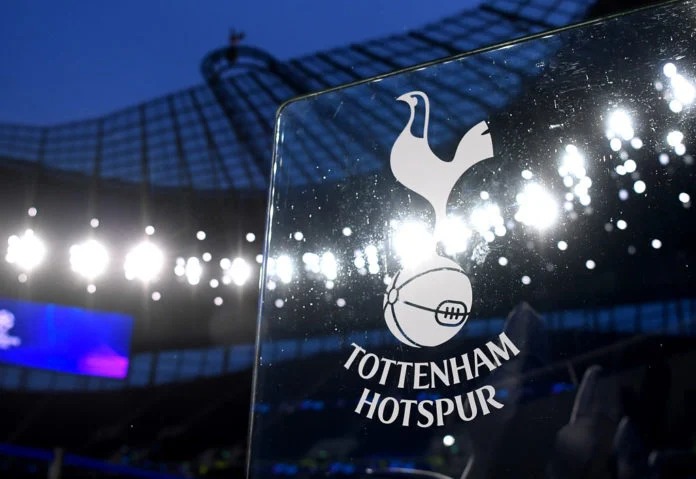 Tottenham could not perform trainings as their training ground was forced to shut down and trainings suspended sue to Covid but the club authorities we still willing to go on with the match before New Year’s Eve.

They would later on be disappointed at the competition’s governing body’s decision. However, the club may now face legal action from UEFA at the Court of Arbitration for Sport

According to Sportsmail the club was willing to take on Rennes on Monday a day after their Premier League outing against Liverpool. 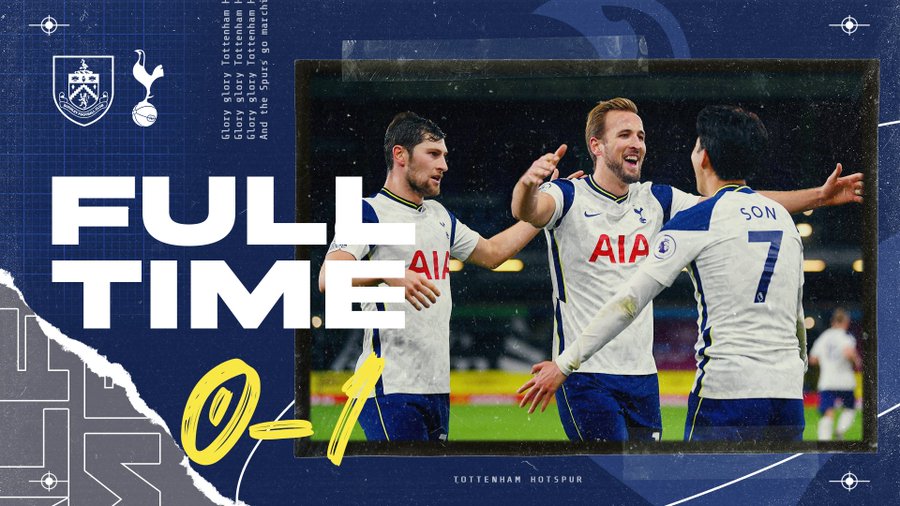 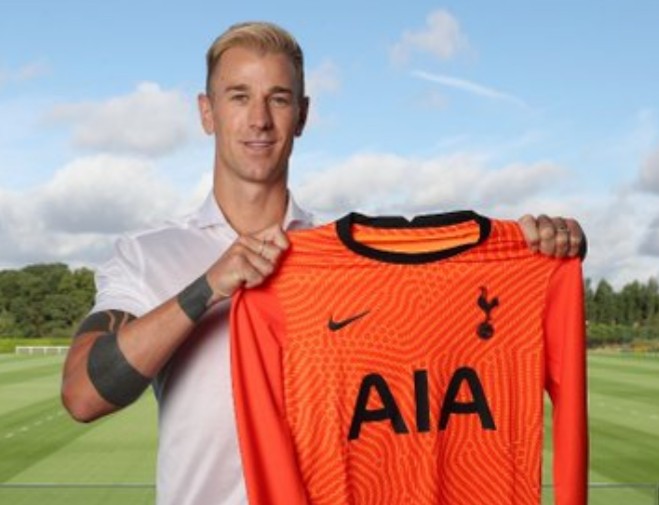 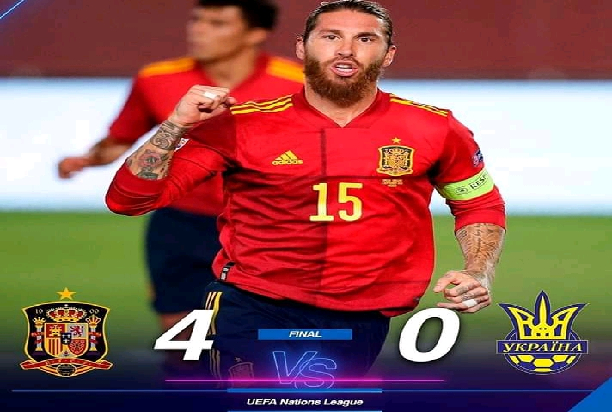