Chelsea have officially confirmed that Trevoh Chalobah has signed a five years contract with the club today, MySportDab reports.

The defender has been exceptional since making his breakthrough into the starting lineup after a good preseason.

Trevoh Chalobah have now put pen to paper for a deal which will keep him at Stamford Bridge until 2026. 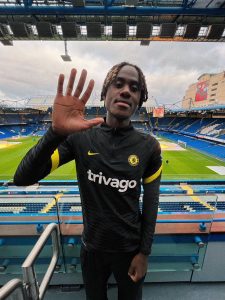 The defender made his first appearance for Chelsea in the English Premier League against Crystal Palace which he scored a stunning goal.

He has also went on to make a number of appearances under Thomas Tuchel this season which included his work helping Chelsea to win the UEFA Super Cup.

Trevoh Chalobah has been good since making his way into the senior team which has seen him cement a stay with the club after coming from his loan move last season.

Here Is What He Had To Say After Signing;

‘It’s quite surreal. It’s a dream for me to sign a new long-term contract for my boyhood club and hopefully the dream continues.

‘It’s been an unbelievable start to the season and something I never expected but it just shows that the hard work I’ve put in and going out on loans has paid off.

‘I tried to impress the manager in pre-season and then take that into the games so it’s been good and consistency now is the key to keep those high levels.’

The defender has been one of the remarkable talents making it out of Chelsea Academy system that have produced so many more like Reece James and Mason Mount.

Marina Granovskaia Also Had So Much To Say;

‘To see Trevoh joining so many of his fellow Academy graduates in the men’s first team is something we are exceptionally proud of as a Club.

“When he scored in the first game of the Premier League season, it was an emotional moment for everyone involved in his progress to this point. 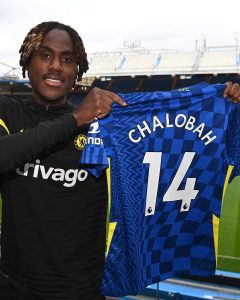 ‘His performances in the early months of the season as well as his attitude and professionalism have impressed us all and we are very pleased to be able to reward Trevoh’s progress with this new long-term contract.’

So much is expected to come for the defender who has now commit his future to the club where he started out at 8 years old alongside his brother Nathaniel. 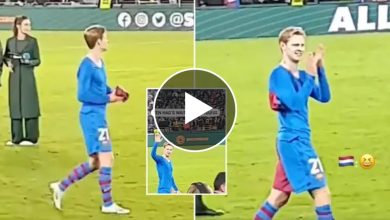 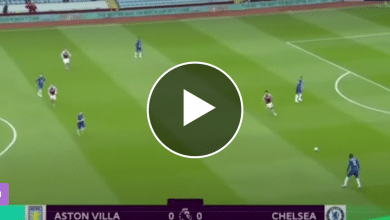 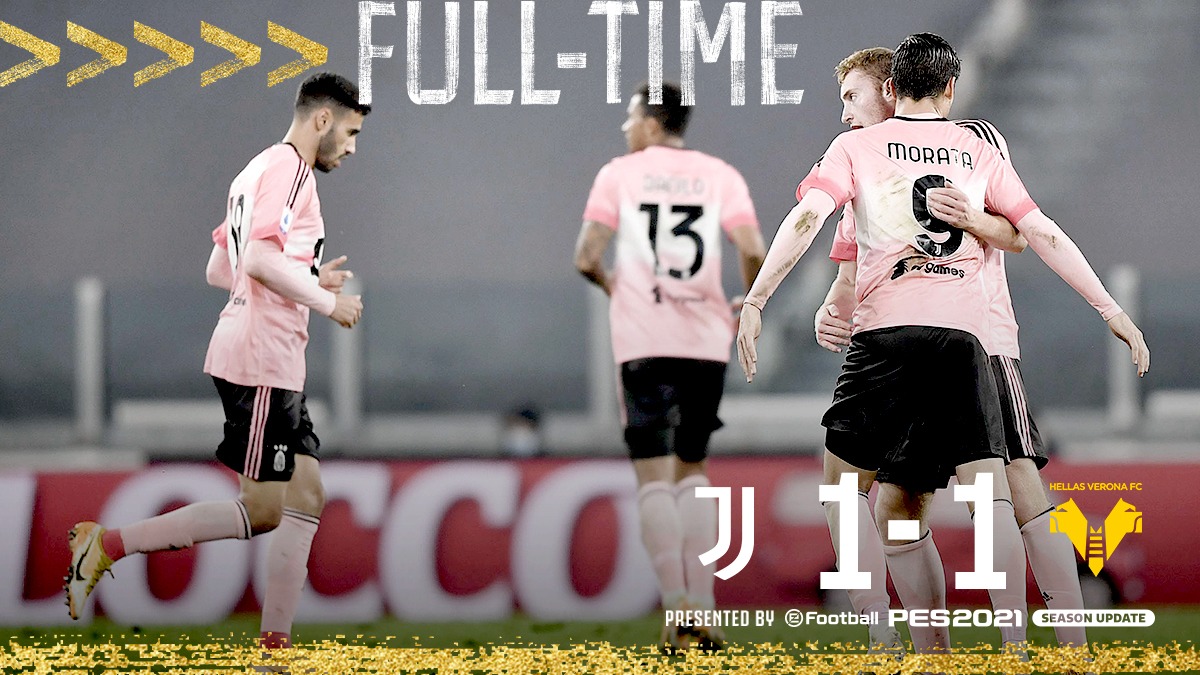 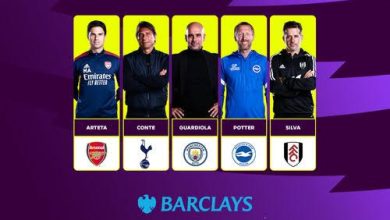