Tottenham have finally landed with a decision which they decided to sack Nuno Espirito Santo after their loss against Manchester United, MySportDab reports.

The London side has been struggling so much since hiring the former Wolverhampton Wanderers manager who shockingly started the season as the best.

Nuno Espirito Santo has been sent packing by Tottenham who recently confirmed their decision to let go of the man they hired after multiple failed talks with other managers. 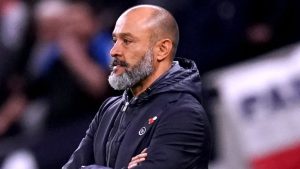 Spurs are said to be looking at going back for Antonio Conte who they couldn’t bring in as negotiations with him collapsed during the summer window.

For now Mason will take over as interim manager until a new man is brought in as they will be looking to allow him handle things under January 2022.

The sacking came as no shock with Tottenham current poor form which has seen Harry Kane also failing to get the goals coming.

The England striker was earlier linked with a move to Manchester City which didn’t work out and this new update could see him leave eventually.

“I know how much Nuno and his coaching staff wanted to succeed and I regret that we have had to take this decision.

“Nuno is a true gentleman and will always be welcome here.

“We should like to thank him and his coaching staff and wish them well for the future.”

No decision has been made yet about the person who will be brought in as the assistant will takeover things for now until the club decides. 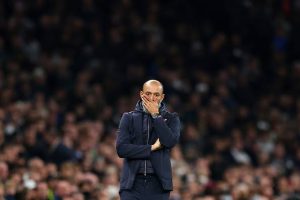 Antonio Conte for now looks like the favorite to handle the job as reports of talks might be on the table for both parties.

The former Inter Milan manager was not appointed during the summer window because they weren’t looking to agree to his terms which saw talks collapsed. 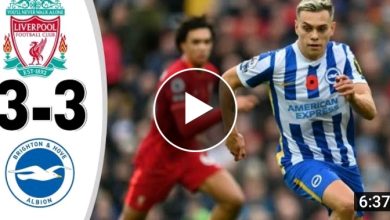 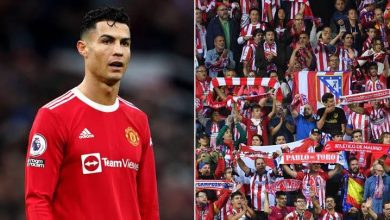