Thomas Tuchel has made some shocking comments during his press conference which he confirmed some key players out, MySportDab reports.

The English Premier League will be making a return tomorrow after the International break.

Chelsea will be playing against Leicester City tomorrow Saturday and they won’t be having some of their key players. 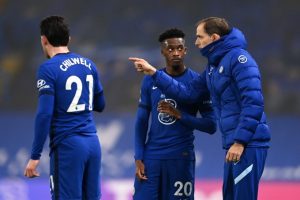 Thomas Tuchel has confirmed the latest injury update ahead of the game which will be going on by 1:30 Pm tomorrow.

The likes of Mason Mount, Mateo Kovacic, Romelu Lukaku and Timo Werner all did not participate in any international games due to injury.

They are beginning to make their comeback to training but the manager is still yet not sure if they will be fit enough sooner than expected.

The manager has ruled Romelu Lukaku and Mateo Kovacic out of Saturday’s clash against Leicester but said Timo Werner and Mason Mount are in contention.

“I can tell you that Mateo and Romelu are still out. Romelu is very close to team training so hopefully he will join the squad on Sunday.

“He is pushing hard and trying to come back as soon as possibly.

“Mateo will take more days until he is ready.

“Timo is in team training since yesterday. We have another training in two hours.

“Then we will decide whether it makes sense if he is in the squad or on the bench.

“We can only decide after training later.

He went on talking more about the players fitness with so names likely to start the game tomorrow.

“Timo is in team training since yesterday. We have another training in two hours.

“Then we will decide whether it makes sense if he is in the squad or on the bench. We can only decide after training later.

“Christian Pulisic is fine. Thiago Silva will be training, he did not play but of course there is some trouble in his body and some time differences. Let’s see how this works out. 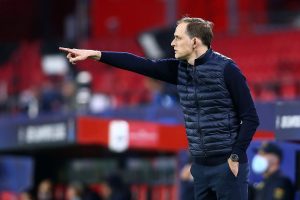 “Mason is back in training, looking hungry and fresh and in good spirits. We need to evaluate him.

“In training sessions he looks good but we need to see if he can start or if he can play 90 minutes.”

Chelsea will be looking to continue their impressive run at top of the Premier League table tomorrow after coming off their draw against Burnley in their last match. 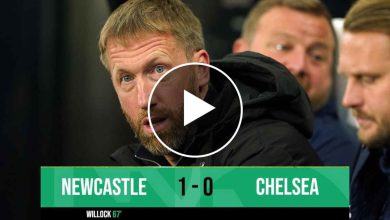