The Frenchman could be out for some time after suffering a thigh injury in France training.

Pogba has missed Manchester United’s last two games in the Premier League due to his Red Card suspension.

Now, he may also miss France’s World Cup qualifiers this month due to the injury. 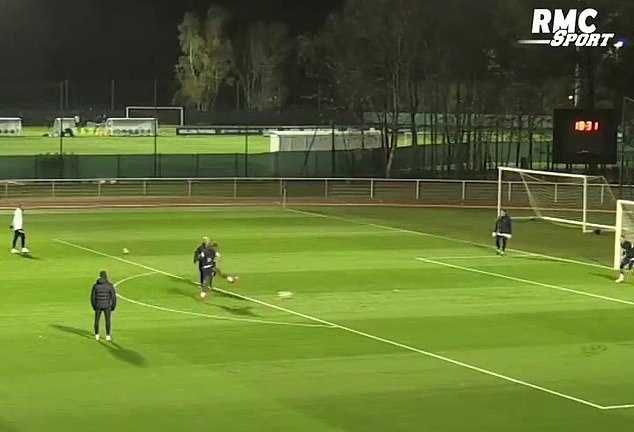 Pogba pulled up the injury during a one-on-one shooting drill with France staffs at their training base on Monday.

As he was about to take a shot set up by France Coach Didier Deschamps, Pogba complained that he was in pain as he played the ball. 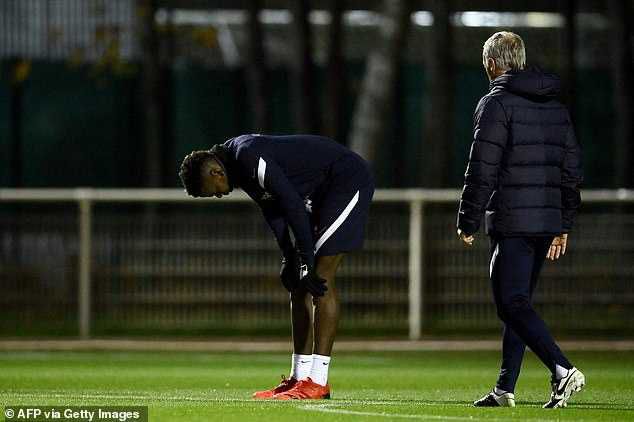 He was immediately limping and indicated to Deschamps that the issue was around the thigh area.

To minimise the extent of the injury, Pogba was taken off the pitch and accompanied by a member of staff to a car. 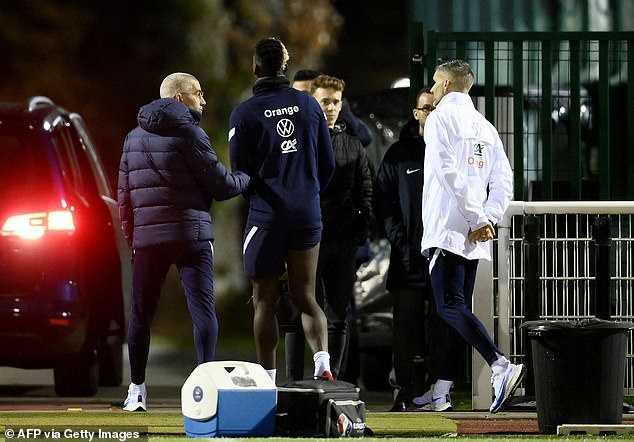 The injury is a big problem for Deschamps as only Pogba and Bayern Munich right back Benjamin Pavard took part in training on Monday.

The rest of the France squad were given the day off after playing over the weekend. 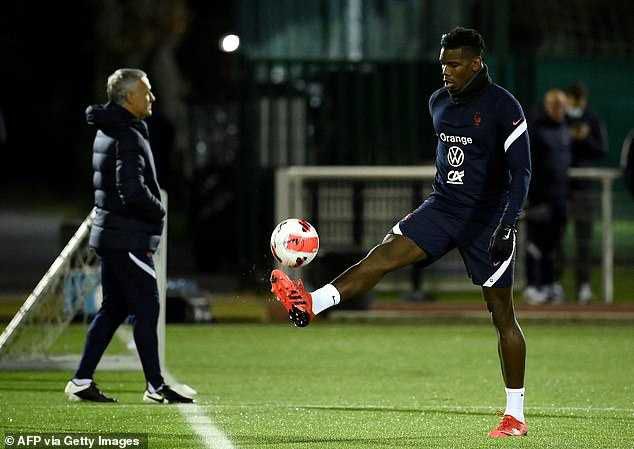 France have two World Cup qualifiers during this international break as the face Kazakhstan on Saturday and then Finland on November 16.

Although, Pogba will still be unavailable due to his three-match ban. 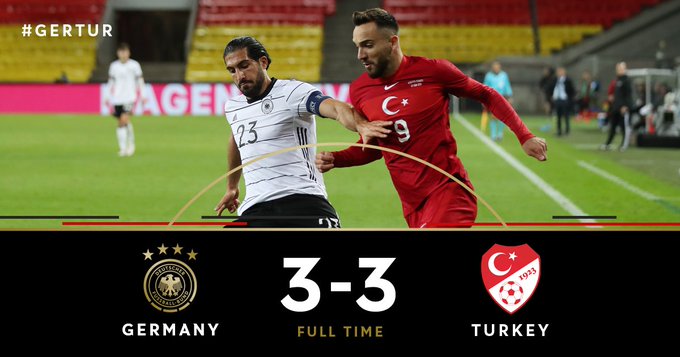 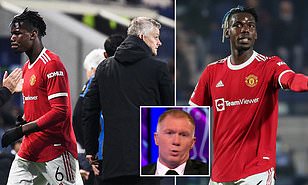 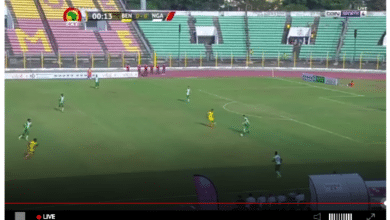