Frank Lampard have held talks with Norwich City over the possibility of making a return to managing, MySportDab reports.

The former Chelsea manager has been out of job since being sacked by the London club last season.

Norwich City are looking to make Frank Lampard their new manager as talks already went on between them both. 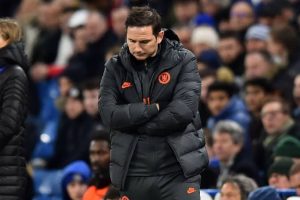 The Englishman could be making a return as a manager in the English Premier League with him set to join Norwich if things goes well.

Fabrizio Romano confirmed that talks between Frank Lampard and the board took place but no decision has been made yet.

Here Is What He Posted;

“Frank Lampard had a conversation with Norwich City board today but still no decision made.

“Three names on the list, meetings plan to progress in internal talks and decide.

“Lampard still thinking about his next step after Chelsea chapter.’

The three names on the list include newly sacked Aston Villa manager Dean Smith who is also a serious contender for the job.

Norwich City parted ways with their manager after a run of poor results which he ended before getting the hammer. 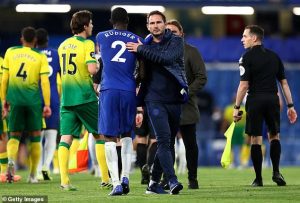 They are now making enquires with three managers who they are considering hiring before end of international break.

Frank Lampard is seen as favorite to handle the club which could see him make a return after being sacked as Chelsea manager last season. 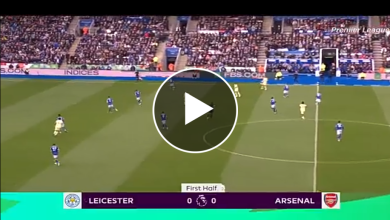