The Nigerian striker has been on top form scoring for both club and country which the Italian side is now looking to give him a new deal.

Bayern Munich and other top clubs in Europe have shown interest in Victor Osimhen who his club is not looking to allow him to leave. 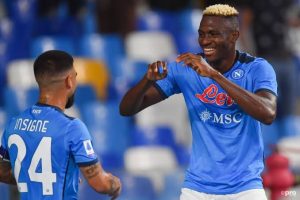 With the International break going on, the striker is currently with Nigeria’s national team where was cored in their 2-0 win against Liberia.

He is set to feature today in their last game for the first round of qualifications which will be played in Lagos.

Napoli have has worked to give star forward Victor Oshimen a new contract, according to an updated e coming from Gazzetta delloDellot.

The 22-year-old is currently signed through 2025, but he’s a priority for the club to lock in for longer because of his irreplaceable productivity.

He’s scored nine goals in 13 matches across all competitions this year and his role will only grow bigger should Lorenzo Insigne leave next summer.

The club will be doing everything possible to keep him despite reports of interests pouring in from across top clubs in Europe ahead of 2022.

Victor Osimhen for now would cost any club €100 million-plus they are looking to sign him from Napoli which is unlikely to happen. 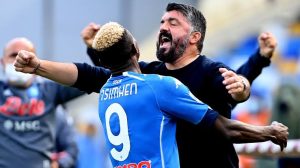 Interests from the English Premier League are also on the table with several clubs looking to sign the striker away from Italy when they get the opportunity.

Manchester United was said to be interested in signing the striker during his time with Lille, but they failed to reach an agreement for the Nigerian. 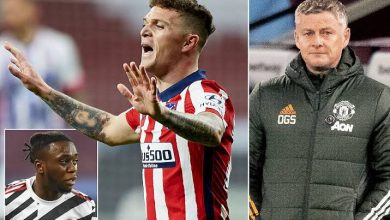 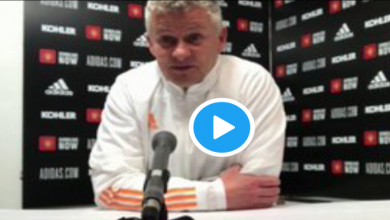 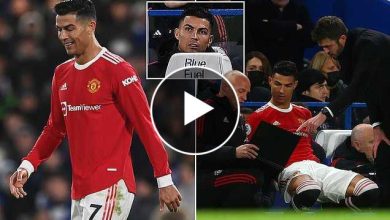 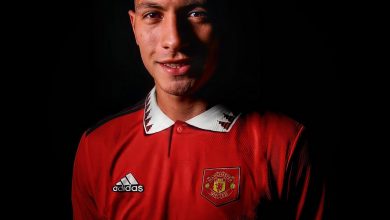