Chelsea is looking at the possibility of signing Juventus midfielder Adrien Rabiot ahead of the January window, MySportDab reports.

The midfielder is open to leaving the French giant with the January transfer window fast approaching. 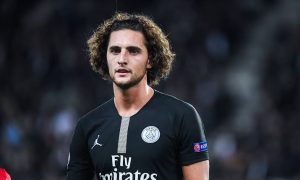 Thomas Tuchel is keen on teaming up with his former player Adrien Rabiot who could join him at Chelsea when the winter window opens.

The Blues are looking to send Saul Niguez back to Atletico Madrid after his struggles making things work in the English Premier League.

Chelsea is considering a January swoop for Juventus midfielder Adrien Rabiot, according to reports reaching us from Calcio Mercato.

The Blues are looking at the 26-year-old as a potential replacement for Saul Niguez who could be heading back to his parent club.

The Spain international has struggled since moving to Stamford Bridge on loan from Atletico Madrid.

Rabiot has also been linked with Newcastle United amid a lack of regular starts at Juventus this season.

The midfielder left Paris Saint Germain due to lack of playing time which still is a problem with him despite moving to Italy for a fresh start. 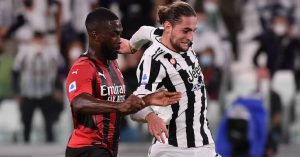 Chelsea is looking to give him a way out which could see him considering game time if he considers making the move to England.

The move could also be one that won’t be that easy for him as he will need to fight for a chance with the Blues side who are looking fully packed in every position. 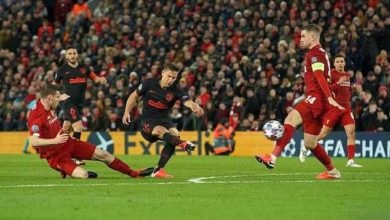 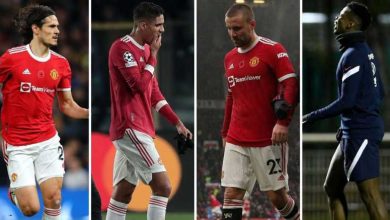 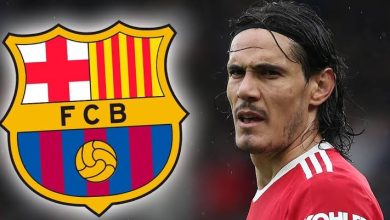 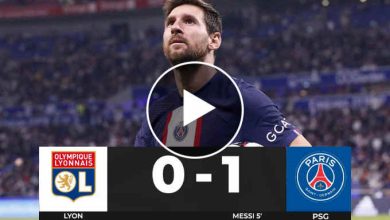