They are now bottom of the Group and must get a point today to avoid crashing out of the Champions League. 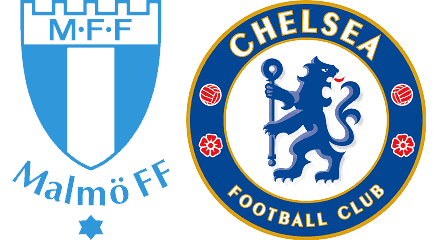 However, Chelsea won the first match against Malmo two weeks back at Stamford Bridge.

The Blues are expected to seal another win today in the Champions League.

Some Chelsea players are now back in the squad for this evening’s match. 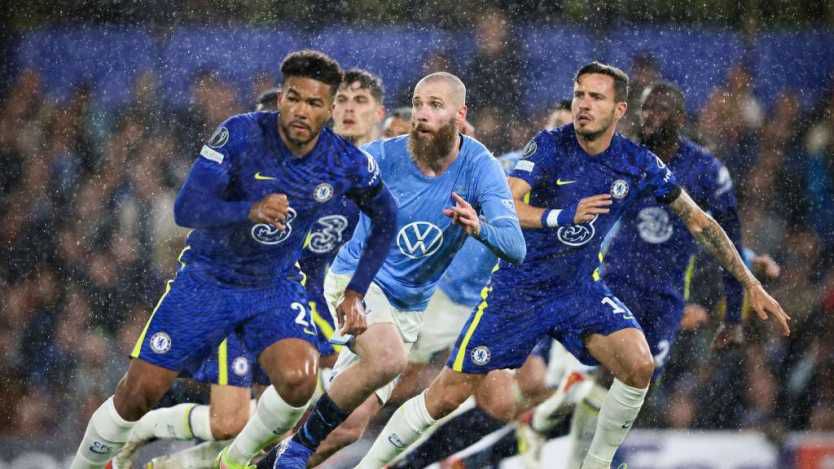 Chelsea and Malmo have both revealed their teams for the match.

Chelsea remain without their two main strikers Timo Werner and Romelu Lukaku due to injury.

However, Mendy starts as the Goalkeeper for Chelsea.

Rudiger, Silva, and Christensen start in the Chelsea defence.

In midfield, Azpilicueta starts alongside Loftus-Cheek, Jorginho, and Alonso.

Havertz, Ziyech and Hudson-Odoi lead the attack for Chelsea Vs Malmo. 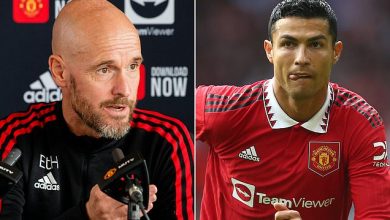 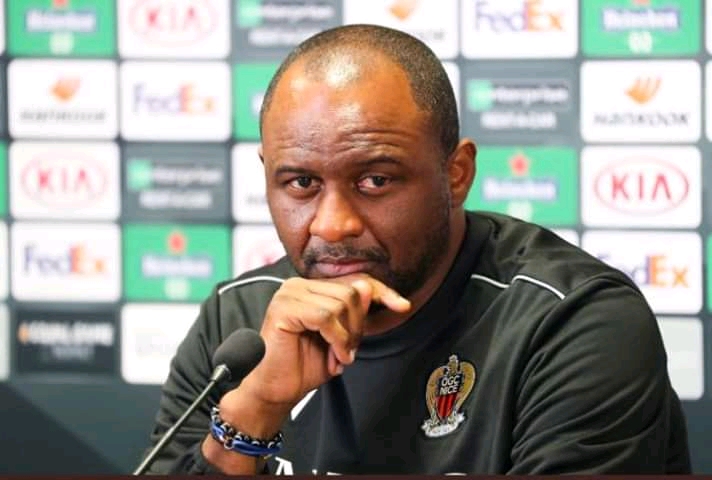