Mauricio Pochettino could be taking over things at Manchester United and he already has Harry Kane as top target, MySportDab reports.

Ole Gunnar Solskjaer was recently sacked by Manchester United after their bad loss against Watford during the weekend.

The Old Trafford club has been struggling to get results this season despite starting the campaign as table toppers before their bad form. 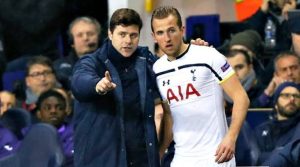 Possible new manager list has been drawn with many names linked with taking over things at the club.

Paris Saint Germain manager Mauricio Pochettino is the leading candidate who is expected to take over if things goes well with talks.

Spurs star is a high target for the Argentine as he is possibly going to be the man who takes over as new manager.

Harry Kane would be at the top of Mauricio Pochettino’s wish list at Manchester United if the Argentine were to take charge at Old Trafford, according to confirmation coming from Fichajes.

The Paris Saint Germain boss previously linked with the top role at the Theatre of Dreams and has emerged as a top candidate amid Ole Gunnar Solskjaer’s exit.

If he were to take the role though, he would eye a reunion with his former Tottenham star Kane in Manchester, with Marquinhos and Marco Verratti also key targets.

The move could see the Red Devils pour in more cash into the team as they have been doing since Ole Gunnar Solskjaer took over but gave them no result at the end. 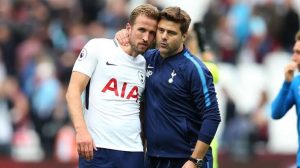 The club were hoping the Norwegian did turn things around as they gave him time despite his home loss against Liverpool and Manchester City.

Their Champions League campaign is also in jeopardy as they have been struggling with their last one against Atalanta ending in a 2-2 draw thanks to Ronaldo who scored both goals. 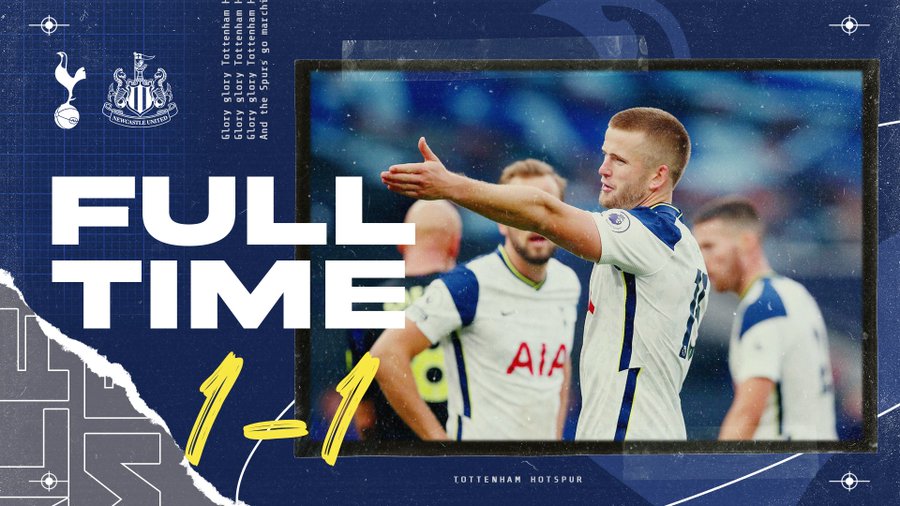 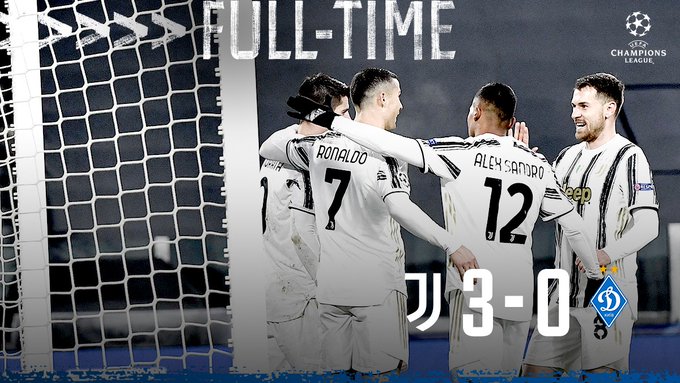