A good start in the first half of the encounter which was filled with so many talking points and amazing display of football.

First 15 minutes was evenly balanced and matched between the two teams who provided so many opportunities but their finishing was poor. 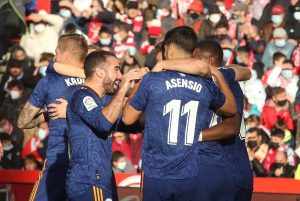 Real Madrid took the lead in the 19th minute through an outstanding finish from Marcos Asensio who finished well to make the scoreline 0-1.

Nacho Fernandez increased the lead to 0-2 in the 25th minute of the first half which saw Granada went down 0-2 with Toni Kroos providing the assist.

Luis Suarez pulled one back for the home side in the 34th minute which saw things turned 1-2 from a good teamwork effort which resulted in a goal scored.

The match carried on with more opportunities coming from both ends but nothing changed the scoreline which remained the same.

Things came to an end in the first half with Granada 1-2 Real Madrid as they both headed inside for the break with advantage going the way of the away side.

The second half was good for the away side who continue with their dominance going forward with more of the opportunities coming for them.

Vinicius Junior scored in the 56th minute of the second half to make the scoreline 1-3 for Real Madrid who continued making things happen going forward.

A 67th red card for Granada saw them being reduced by one man in Monchu who was the player guilty.

Immediately another red card for Robert Moreno in the 69th minute saw the home side turn 9-man as things were totally bad for them. 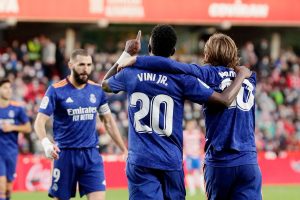 Ferland Mendy made things 1-4 in the 76th minute from a clinical finish which saw the game went beyond the reach of the home side.

The game progressed until it ended with Granada 1-4 Real Madrid which saw the away side getting all three points to move top of the table. 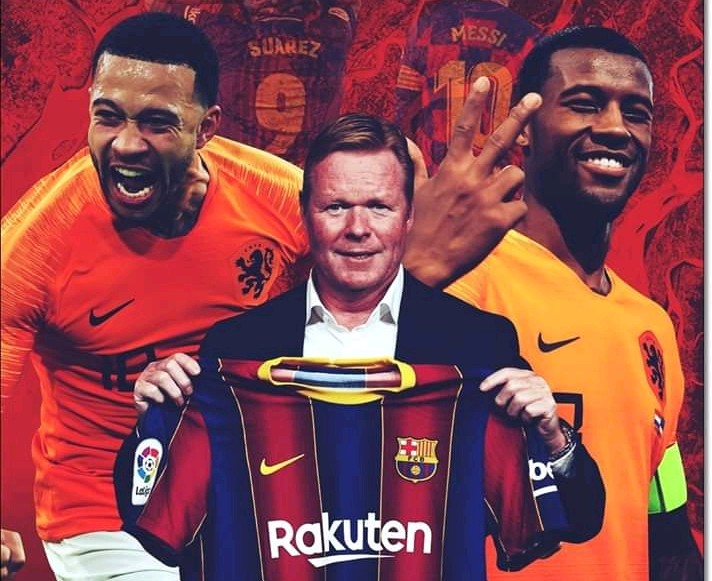 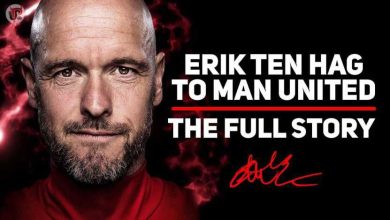 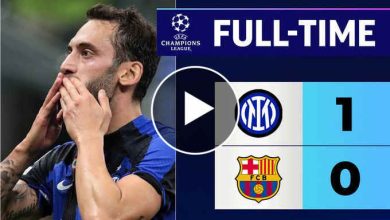