Frank Lampard has reportedly turned down the chance of taking over as new manager at Norwich City, MySportDab reports.

The former Chelsea manager was said to be set for announcement after holding talks with the club.

Things were said to be good with Frank Lampard taking over as the new manager of the club. 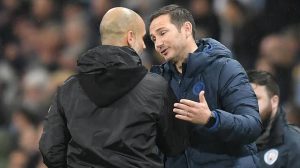 Although he won’t be taking the job will latest reports reaching us as the England International has turned down the offer from Norwich City.

No confirmation of reason why he turned down all of a sudden after talks with the club who recently sacked their manager despite winning against Brentford.

Frank Lampard has turned down the chance to take over as manager of Norwich City, according to multiple reports reaching us.

As confirmed by GOAL, the former Chelsea boss was in talks with the Canaries although has seemingly now ruled himself out of the running.

This mean the path is clear for Dean Smith to take charge as he is also one of the leading candidate for the job after being sacked by Aston Villa.

Norwich City have been struggling since the beginning of the season after gaining promotion by winning the Championship title comfortably.

They have been unable to carry on with the same form after getting promoting back to the English Premier League after being relegated.

Their poor form came to an end with their first win of the season against Brentford, but it was too late as they had to sack their manager after the game. 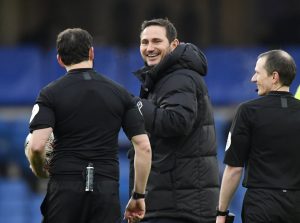 Frank Lampard name was brought up as the man to take over,  but after talks with the club he has decided not to take the job as their new manager.

No statement yet from the former Chelsea man on why he won’t be taking over despite holding talks with the club over getting the job. 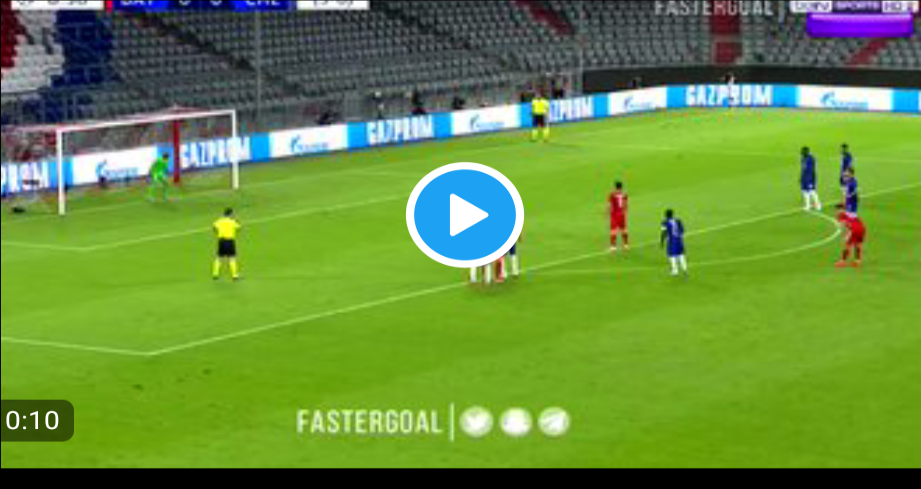 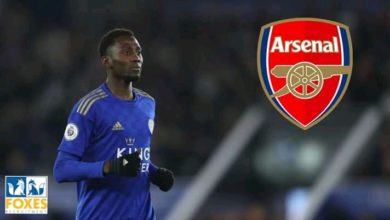