Chelsea are favourites to win the match today against Burnley.

The Blues are in top form with over six goals scored in their last two Premier League matches. 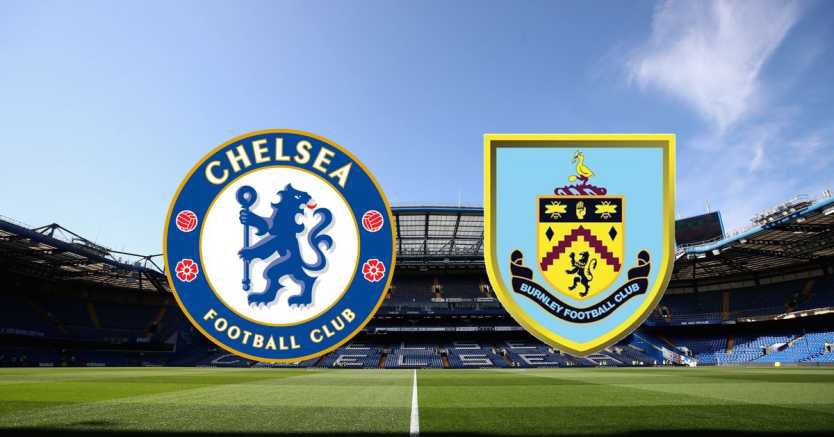 Chelsea remain top of the Premier League table with good results since the start of the season.

However, Burnley can prove to be a difficult team against top clubs.

A win for Chelsea today would improve their chances of being title contenders this season. 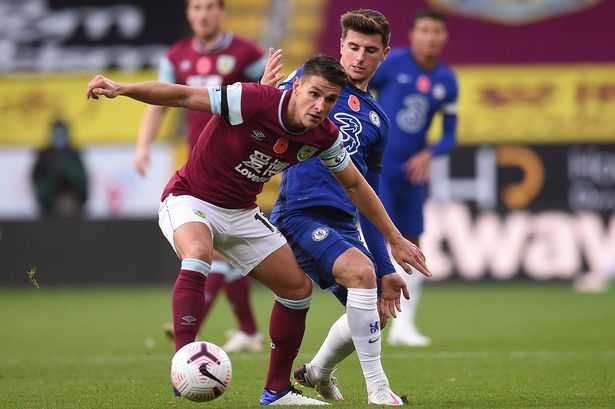 Chelsea and Burnley XI has now been confirmed for the match this afternoon.

Mendy keeps his Goalkeeper place and starts for Chelsea.

In defence, Chelsea have Christensen, Silva, and Rudiger.

Kai Havertz and Callum Hudson-Odoi lead the attack for Chelsea Vs Burnley in the Premier League today. 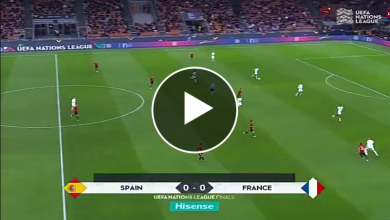 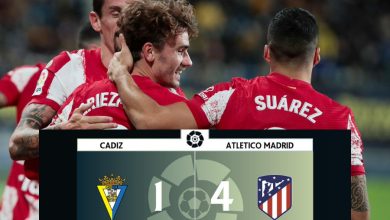