Chelsea have confirmed their asking price for clubs looking to sign Ross Barkley when the January window opens, MySportDab reports.

The former Everton man who joined Chelsea years ago is now looking for a way out to getting regular play time. 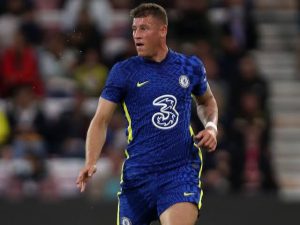 Ross Barkley is set for January move as his asking price has been unveiled by the club who are willing to allow him leave.

The attacker has made few appearance this season since coming back from his loan move with Aston Villa last campaign.

Chelsea have set their asking price for English midfielder Ross Barkley, according to reports coming from Fichajes.

Newcastle United, Leeds and Burnley have all been linked with the 27-year-old, who will be allowed to leave Stamford Bridge in January 2022.

Chelsea are ready to let Ross Barkley go if they receive an offer of £14 million ($19m) on more when the transfer window reopens.

The player has struggled to get regular playing time under Thomas Tuchel despite the rotation of the team which has been something for them this season.

Ross Barkley last appearance for the Blues was good as he played a huge role in the game showing some flashes of quality which he showed during his time at Everton. 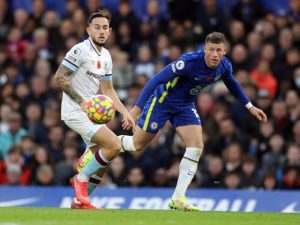 A move is now on the table with clubs already showing their interest with January not far away.

The England International is hoping to get regular playing time as he targets national team call when the World Cup kicks next year. 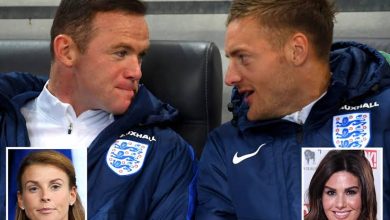 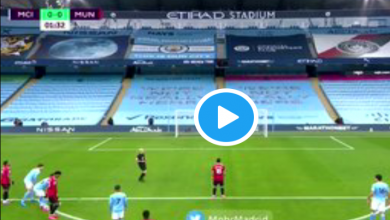