Manchester United’s Bruno Fernandes has urged his teammates to reflect on the recent crisis the team has faced on the pitch. He has urged that they search in the mirror to figure out their mistakes and problems.

Speaking with the Club’s website channel for interviews, he made the assertion that the problem could not be seen without reminiscing on the necessary solutions, using the analogy of looking in the mirror to reflect on the current issues.

According to Fenandes, the team is not giving their best effort and performance in games on the pitch, a recognizable reason why they keep conceding cheap goals. 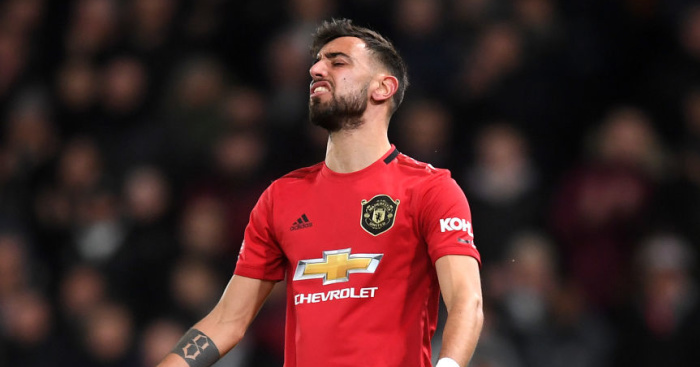 “We all know how this group is filled with quality players. We all know we could do better. We are just not doing enough.”

“We need to look at the mirror. I’m probably saying those things I have said before, but that is just it. We have to look at ourselves, everyone in their own space. “

“Understand in what way we can improve. Honestly speaking, this is not good enough.”

“If there’s something that is very important to do right now, that would be to apologise to the fans. They’ve been so supportive despite the turn of things. They didn’t back down till the end; they gave us the energy. “ 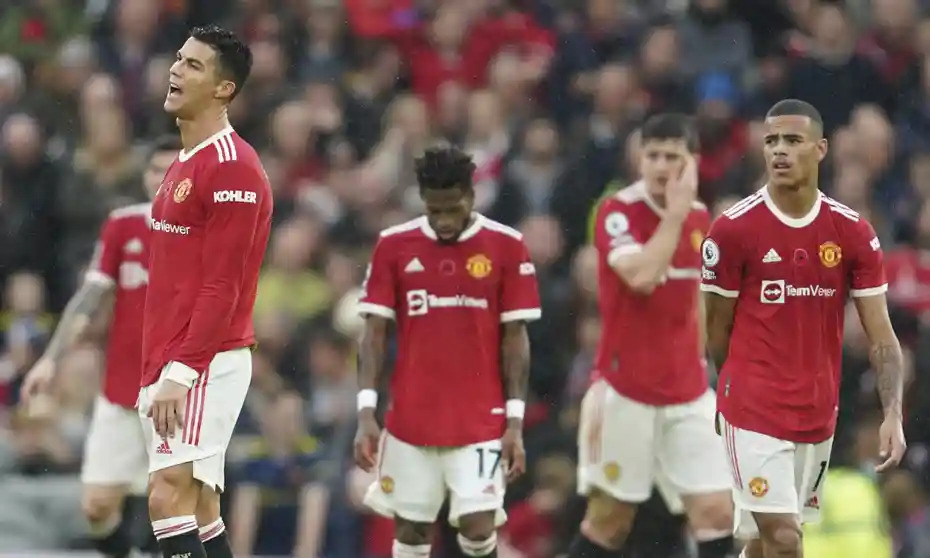 Speaking of the goals conceded, he said,

“It surely was a bad time to concede such goals. We’ve been conceding way too easy goals. Thanks to David, if not, it could be worse. “

“We need to defend better, close the gap, protect him (De Gea) because, honestly, he protects us.”

The Portuguese also spoke about the timing of the goals scored during the game. They described it as “bad timing.”

Manchester United will face Watford before they move on next to face Chelsea after the international break. 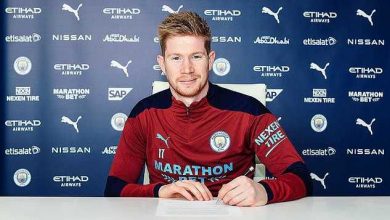