The Germany player’s contract is due to expire next summer.

He has already rejected a new contract from Chelsea worth around £125,000-per-week.

Now, Real Madrid have made Rudiger their ‘No 1 priority’ for the January transfer window.

Real Madrid want Rudiger to fill the void left by the exits of Raphael Varane and Sergio Ramos.

According to Spanish Newspaper Marca, Real Madrid are determined to do everything possible to sign Rudiger on a free transfer next year. 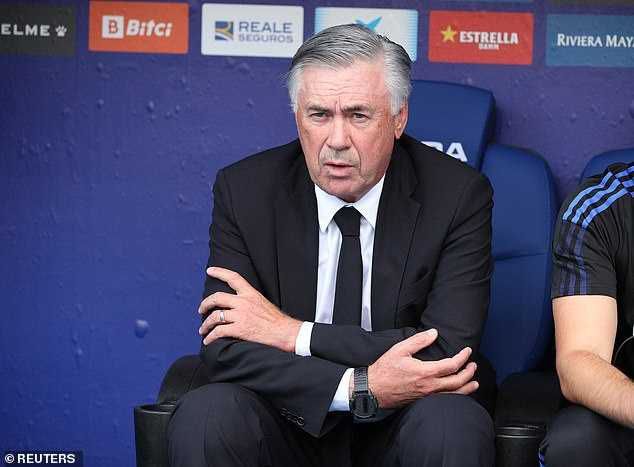 The La Liga giants will officially begin talks with the Chelsea defender in January.

Carlo Ancelotti hopes Rudiger can improve his defence since Ramos left to join Paris Saint-Germain on a free transfer and Varane signed for Manchester United.

Nevertheless, Rudiger has proved his quality at Chelsea since Coach Thomas Tuchel was appointed.

The 28-year-old has played 47 matches for Germany and played a key role in Chelsea winning the Champions League last season.

He has won two FA Cups, the Europa League and the UEFA Super Cup since he joined Chelsea. 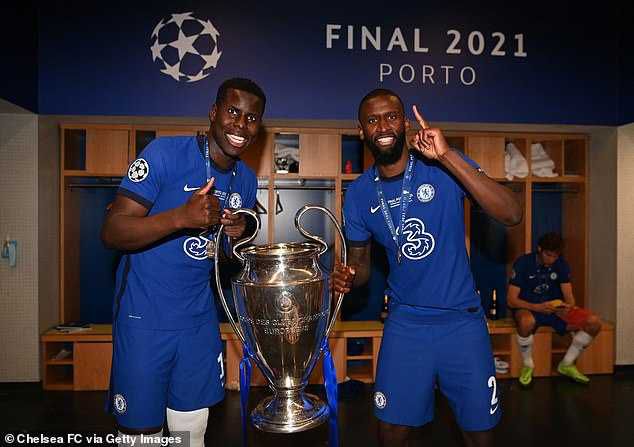 When asked about the links to Bayern Munich, Rudiger said: ‘Yes, it honours me and proves that I’ve done very well.

‘But I can’t let that distract me.

‘I have an obligation to perform well for my club. I have to prove myself in every match and not be be distracted by rumours.

‘I make all my decisions. I feel good about where I am right now.’ 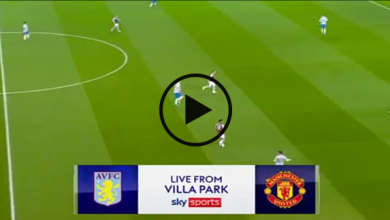 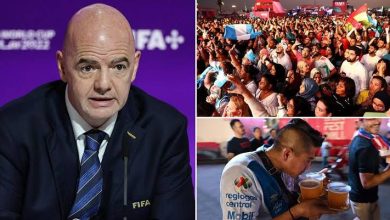