Paris Saint Germain are desperate in their attempts to block Kylian Mbappe from moving to Real Madrid, MySportDab reports.

The World Cup winner is making headlines after confirming he want to join Real Madrid this summer.

Kylian Mbappe could be lured to extend his contract which expires at the end of the season with Paris Saint Germain. 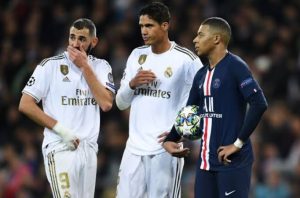 The Ligue One side had a fantastic summer window which saw them making some huge signings that came with no cost of transfer fee.

Lionel Messi sealed a move alongside Sergio Ramos, Gini Wijnaldum and Donnarumma all came in as free agents.

A €50 million move was made for Hakimi who joined from Inter Milan after leaving Real Madrid on a permanent deal.

Kylian Mbappe has now set his sight on joining Real Madrid where he have always dream of playing someday.

Paris Saint Germain are not looking to allow him make that move as he is a key player in the team that have Lionel Messi.

He told the club earlier this summer that he want to leave for Real Madrid and a fee was brought forward by the Laliga side which was turned down.

Madrid did everything possible even went as far as making a €130 million offer to Paris Saint Germain which wasn’t accepted on transfer deadline.

The French club could lose the forward for free next summer window if they fail to sign an extension with him.

Talks have been going on since last season but Kylian Mbappe has refused to extend his contract as he is holding out for Real Madrid move. 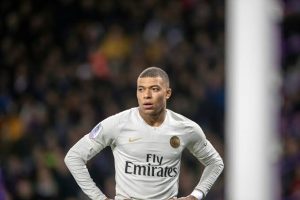 Here Is What Pochettino Said;

“Kylian Mbappé will take the decision he wants [for the future].

Paris Saint-Germain will try everything possible to keep him at the club.

We can change his mind and make him stay”.

Although they could end up not changing his mind as Real Madrid could reach out a sign a pre-contract with him in the January window. 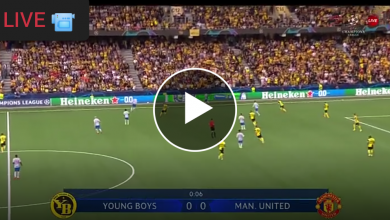 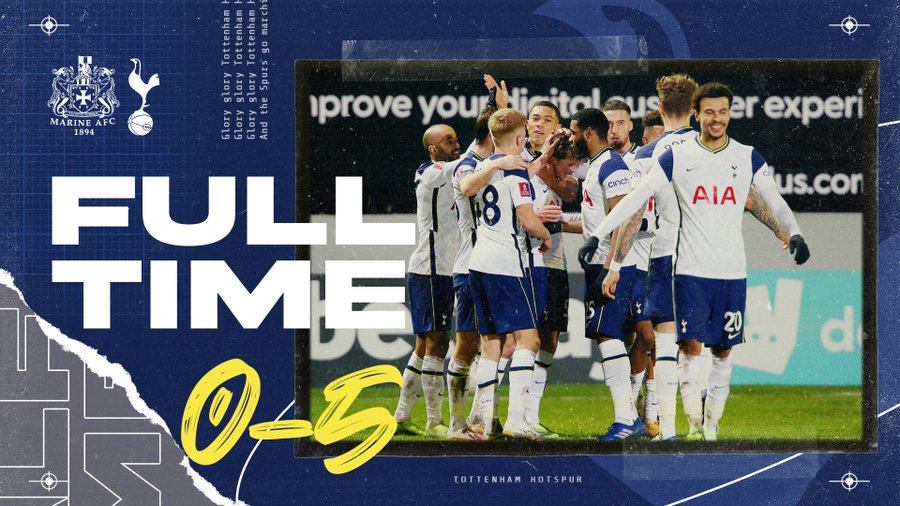 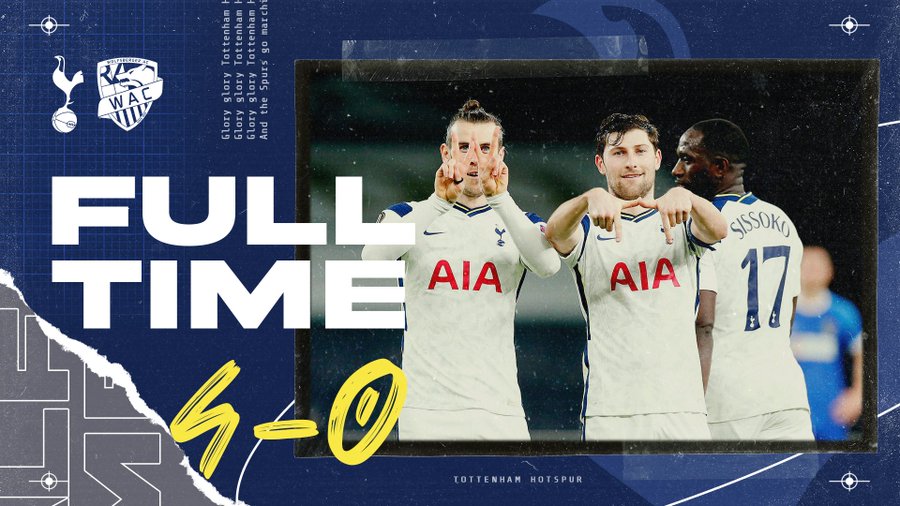