The retired MMA legend was a special guest of Manchester United for the match against Everton last week.

He met with several Red Devils players and club Legends during his visit.

Khabib shared pictures of him and close friend Ronaldo on Instagram on Tuesday afternoon, before a video emerged of him squaring up to the three United Legends. 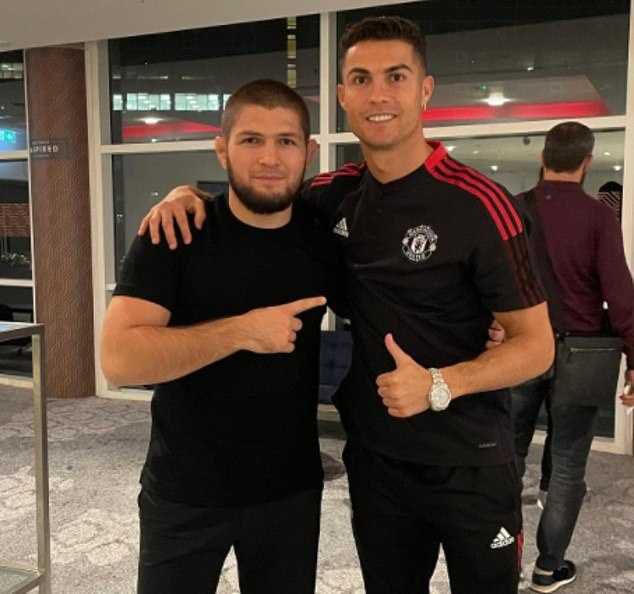 The square up was like on of those in pre-fight UFC press conferences.

The Dagestani wrote on IG: ‘He is no doubt the best ever, keep doing your thing, you inspire millions of people @cristiano.’

Khabib revealed he enjoyed his time with Ronaldo and Pogba and admitted he found it to see how they prepare before Premier League matches. 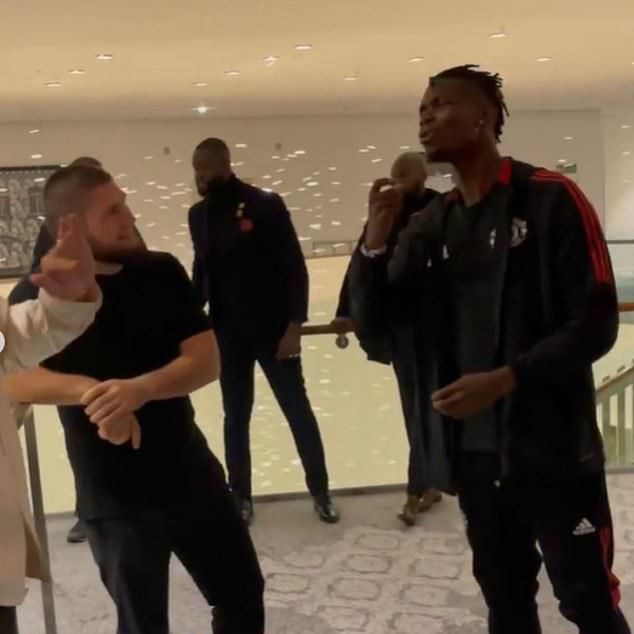 Before United’s match against Everton, Khabib said to MUTV: ‘A few days back, we talked about today’s match. They said they would be on the bench but in the second half they would come in.

‘Pogba is a world champion, Cristiano is a football legend, how many times has he won the Champions League? It was an honour meet them before the match.

‘It was fantastic to see how they are feeling and what they do before the match, the night before the game. Because as an athlete too, I have this feeling and it was very interesting to see how football players feel.’ 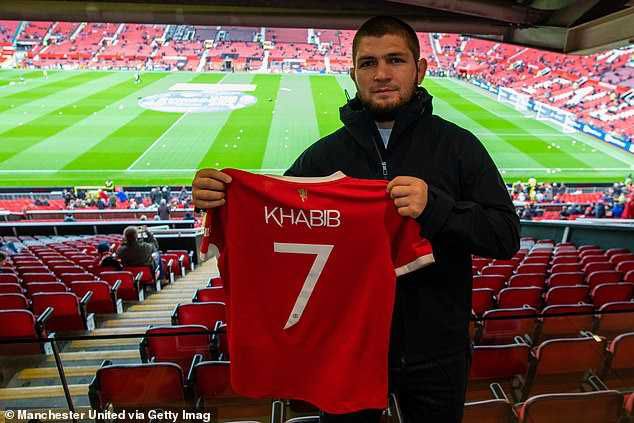 Khabib confirmed during his trip to Manchester that he is not exactly a Manchester United fan, but instead a fan of ‘all football’. 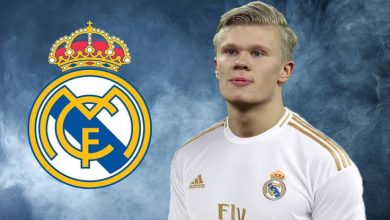 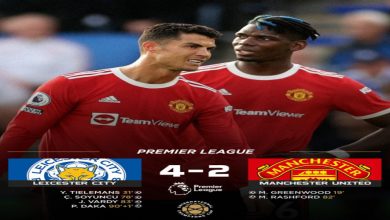