Goals from Trevoh Chalobah alongside Timo Werner and Chilwell ensured Chelsea claimed a 3-1 win against 10-man Southampton in the Premier League, MySportDab reports.

Good display coming from both sides who were impressive in the first half of the encounter which provided so many talking points.

Chelsea took an early lead in the 9th minute which saw Trevoh Chalobah scoring with a header that made the scoreline 1-0 with an assist from Loftus Cheek. 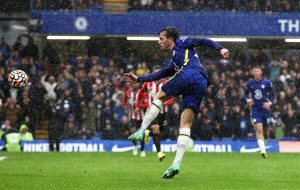 Southampton wasn’t that bad in their attacking as they caused so many troubles all through the 45 minutes which was good coming from them both.

It was looking all good for Thomas Tuchel’s side as Timo Werner scored in the 41st minutes was it was ruled out for a foul after review by VAR.

Nothing could alter the scoreline as the first half ended with Chelsea 1-0 Southampton which saw the Blues taking the advantage into the break.

More drama unfolding in the second half of the encounter which clearly showed both teams putting in all the work throughout 45 minutes.

Chelsea looked a bit shaky as their opponent had things planned out and going well with the pressure all being on the Blues who were unable to control the game.

Southampton finally scored the leveler in the 61st minutes through a penalty from James Ward-Prowse who ensured his finish was perfect to make the scoreline 1-1 for his side.

Mason Mount came into the game and almost made things returned with the lead for Blues, but his strike didn’t go in as Ben Chilwell’s finish was wide of goal.

More opportunities being as things got worst for the Saints with James Ward-Prowse being sent off after his yellow was overturned to a red card in the 77th minute.

The Blues took back their lead in the 84th minute of the game after a good play saw Cesar Azpilicueta assisting Timo Werner to make things 2-1. 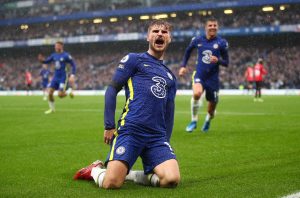 Another goal in the 89th minute which saw Romelu Lukaku strike failing to go in before Ben Chilwell finished off to make the scoreline 3-1.

The match ended with Chelsea 3-1 Southampton as the Blues moved top of the Premier League table once again after the much needed win. 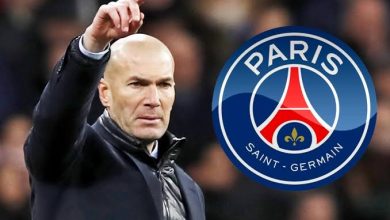