It Luis Suarez scored and made an assist as Atletico Madrid beat Barcelona 2-0 to add more problems to their season, MySportDab reports.

The first half of the laliga encounter started well with both teams showing the kind of quality they possess on the pitch while creating opportunities.

The first 20 minutes of the game was just about both teams sizing up each other as they did a great job in making sure nothing goes in. 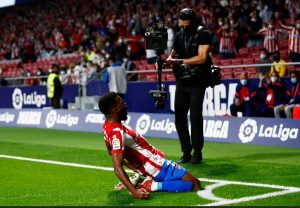 Atletico Madrid opened the scoring in the 23rd minute which saw Lemar teaming up with Luis Suarez as they took the lead from an outstanding finish to make it 1-0.

Things didn’t look good for Barcelona who was second best trying to chase their opponent and hope they could level things that failed to happen as it progressed.

The first half carried on with Luis Suarez extending the lead to 2-0 after an amazing finish which saw Lemar assisting the ex-Barca player for the goal.

Things ended in the first half with Atletico Madrid 2-0 Barcelona as they both headed for the break with the home side taking a comfortable lead.

Things got a bit evenly matched as the second half kickoff with them holding each off from scoring while Barca continue chasing the game from behind.

Barcelona still looked poor in their final finishing which let them down on many occasions that could have resulted in them getting something good.

The lead remained intact as Atletico Madrid continued making sure they do everything to kill off time while the game continue looking far away from the away side. 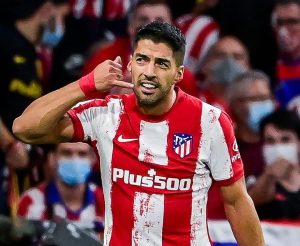 It was looking done and dusted for the home side who remained calm as they toss the ball around in search of another goal to kill all hopes of their opponent making a comeback.

Nothing happened until the match ended with Atletico Madrid 2-0 Barcelona which saw Ronald Koeman losing streak continue once again despite his job on the line. 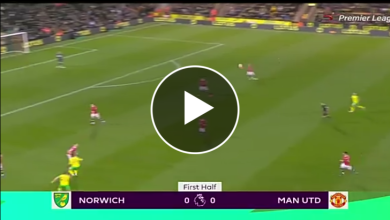 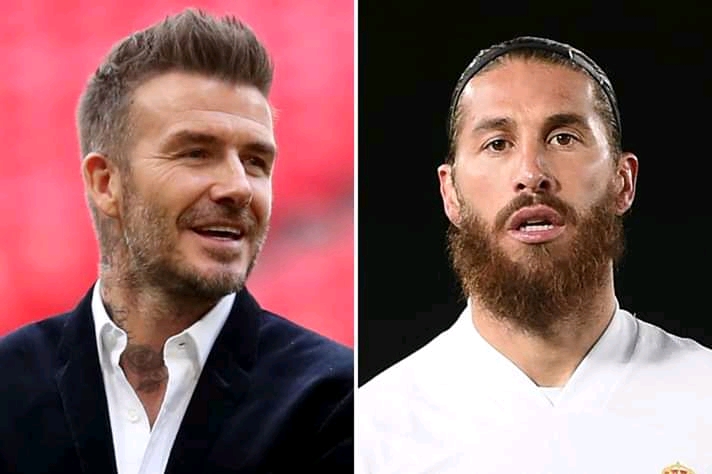 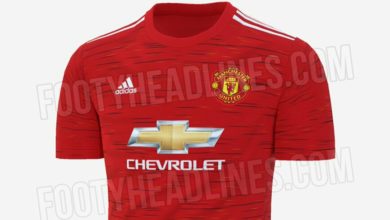