Andy Murray has finally scored his first victory over a top ten ranked player for the season, with his extraordinary persistence finally paying off.

In a desperate bid to get himself back up the rank ladder, the two time Wimbledon Champion beat Semi-finalist Hubert Hurkacz 6-4 6-7 6-4 to go through to Vienna Open’s second round. 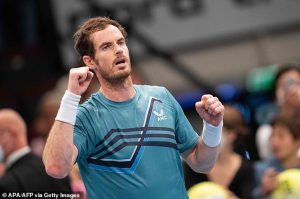 Murray, after missing a second set match point had to struggle and persevere yet again before triumphing over Hubert, current World Number 10 after two hours and 41 minutes of intensive play.

He bounced back in the decider after almost being discouraged for losing another tiebreak against a top twenty ranker, with a through workout to his metal hip.

This win has seen his countryman, Cam Norrie favoured, as Hurkacz is among the new No 1’s main rivals to have claimed a spot out of the two left, in Turin next month for ATP eight-man Finals.

Cam Norrie will later today battle Marton Fucsovics from Hungary in a bid to qualify for the November championships. 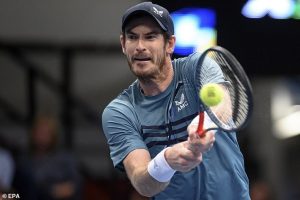 Fortunately, The 34 year old Scot bounced back gracefully from an early break down in the third set after losing a sixth consecutive tiebreak against a player ranked in World Top 20. 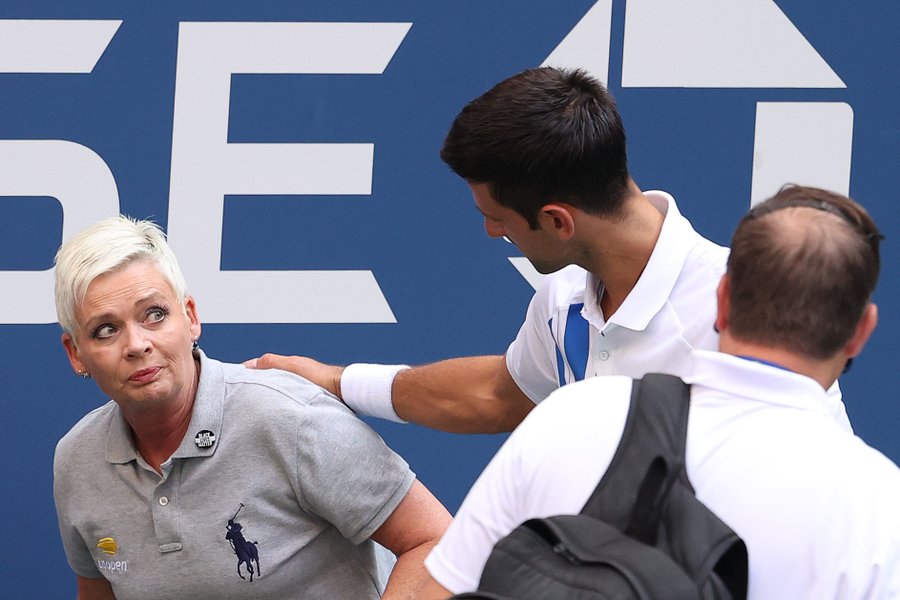 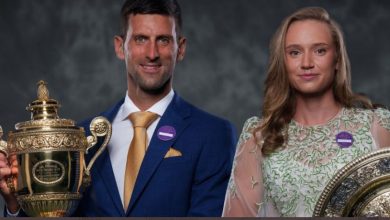 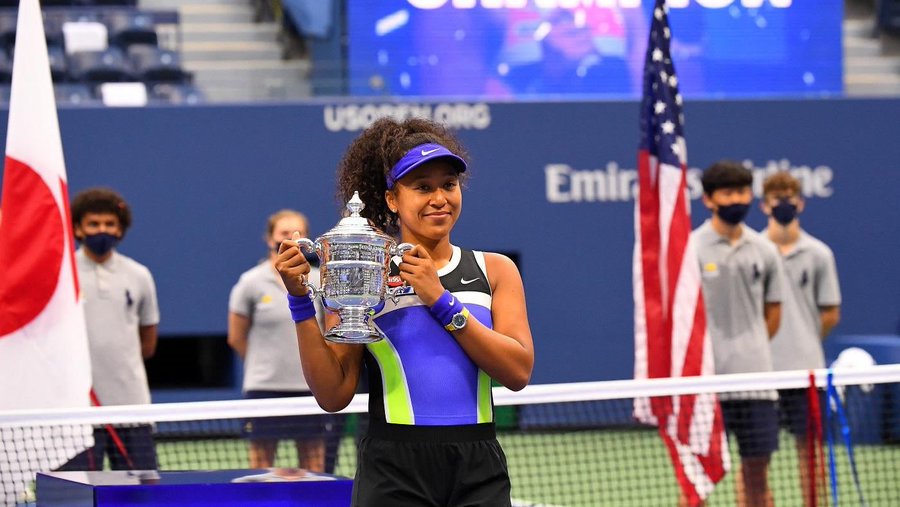