The 28-year-old is being lined up alongside Bruno Fernandes and Paul Pogba for contract renewal with the club who are looking to keep them.

Jesse Lingard is set to get a new Manchester United contract which will see him remain with the club beyond his current deal signed. 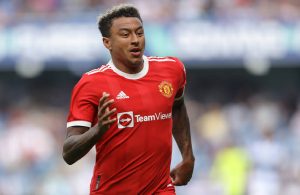 According to Fabrizio Romano, he confirmed talks are already in place as the deal might likely happen if all things goes well with the player.

“Manchester United are in direct contact with Jesse Lingard and his father since weeks.

Still hoping to extend his contract after opening proposal not accepted. Solskjaer is pushing directly with the player”.

The winger was in action during Manchester United and West Ham clash which he scored the winning goal after coming off the bench.

The player was the villain during the Red Devils loss against Young Boys in the Uefa Champions League clash which they were defeated 2-1.

Coming from his last performance, the fans might have forgiven him and the manager doing everything to make sure he remain with the club.

West Ham United are looking to make a move in January as they are eager to see a familiar face return back where he spent last season on loan.

Ole Gunnar Solskjaer has come out to back Jesse Lingard and also confirmed he won’t be leaving Old Trafford this season.

The 28-year-old has been incredible since going out on loan which saw him making his way back to England national team and now it’s looking like he might move elsewhere.

With lack of playing time for the winger, things might just collapse with Manchester United who want to keep him despite no guarantee of making the starting lineup regularly. 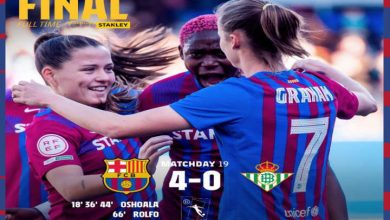 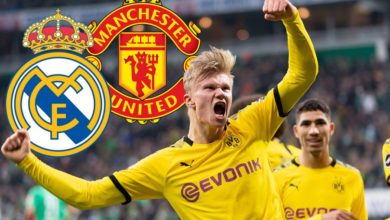 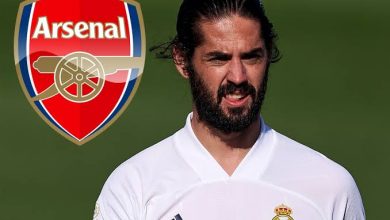