The Red Devils where in negotiations hoping to land the England International before deadline which has been going on for some time.

An offer of €21 million was made yesterday which was immediately turned down as the Spanish side didn’t see that as good enough to force a move.

It was expected that an agreement would have been reached between the two sides after reports of strong interest being shown. 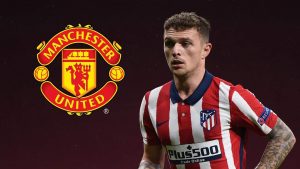 The La Liga champions refused to budge on their €40m (£34m/$47m) valuation of the 30-year-old, who still has two years remaining on his contract to run with them.

This could mean so much for both clubs who will be needing their players after both allowing a move to happen this summer.

It is unknown if Manchester United would go after him in the January transfer window or give up on the player they have been after for a while. 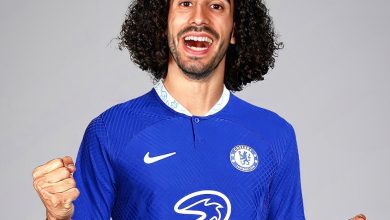 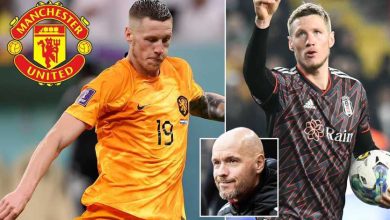 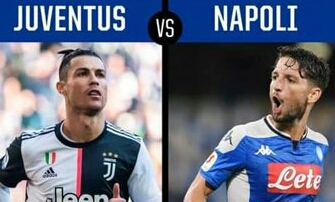