Jesse Lingard has now apologised to Manchester United fans on social media after his error in the Champions League match against Young Boys, MySportDab reports.

Lingard played a very bad backpass to David de Gea and that allowed Jordan Siebatcheu to score a 95-minute winner for the Swiss club.

The English footballer only came onto the pitch a few minutes earlier as Cristiano Ronaldo’s replacement. 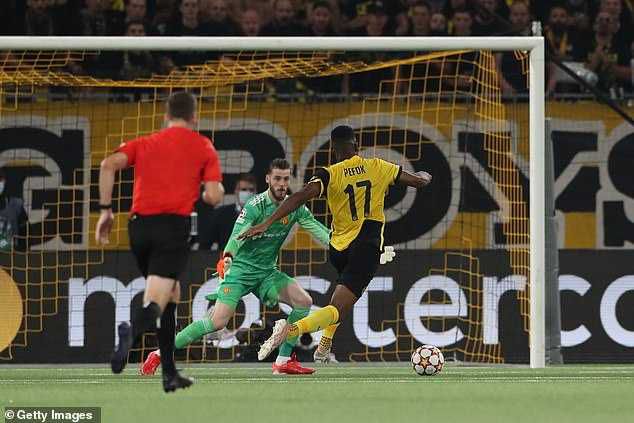 However, Lingard is upset by his last-minute error, and admits that ‘mistakes happen in football.

Last night hurt. Everytime I pull on the shirt, I hope people understand what it means to me. I always go out wanting to do the best for the club, the team and the fans. I’m upset for my part in the defeat. Mistakes happen in football but we pick ourselves up and go again. pic.twitter.com/naTlNMop8L

‘Any time I wear the shirt, I hope people understand that it means everything to me.

‘I always want to do the best for the club, the team and the fans. I’m not happy about my part in the defeat.

‘Mistakes do happen in football but we must improve and go again.’

The Match Vs Young Boys was heavily dominated by the Swiss club Young Boys, despite Ronaldo’s early goal in the 13 minute.

The Champions League match took a different turn when Aaron Wan-Bissaka was given a straight red card for a bad tackle on Young Boys midfielder Christopher Martins.

Young Boys used the extra man to their advantage and Moumi Ngamaleu scored to make it 1-1 in the 66 minute.

And at the end of the match, United’s hard-work was wasted by Lingard’s backpass to find goalkeeper De Gea. 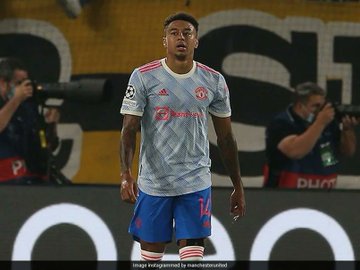 The result leaves Manchester United bottom of Group F after the first round of matches, with five matches left.