The first half of the encounter was all about the home side making moves that their opponent was unable to see coming.

Guerreiro put Borussia Dortmund ahead in the 10th minute after an amazingly good piece of attack saw the home side taking the much-needed 1-0 lead. 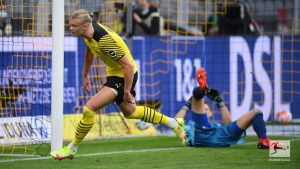 Union Berlin did manage to hold on until the 24th minute which saw Erling Haaland making it 2-0 for his side after another fantastic finish from the Norwegian.

The first half of the encounter carried on without BVB being able to score more goals as their opponent lockup every chance of them conceding.

Things came to a close in the first 45 minutes which saw it ending with Borussia Dortmund 2-0 Union Berlin as they both headed in for the break.

The second half was more entertaining as both teams were able to make things happen going forward with so many goals coming in.

Union Berlin continued holding on as they trailed 2-0 against their opponent who didn’t look satisfied with them still pushing for more in the game.

Friedrich conceded an own-goal which saw Borussia Dortmund lead stretched to 3-0 in the 52nd minute of the game which saw more opportunities created.

Max Kruse scored in the 57th minute to give the visitors something to fight for as the scoreline turned 3-1 after a good push saw them getting a penalty which they converted.

They responded again in the 81st minutes of the game as Voglsammer made things 3-2 with an outstanding goal with the game turning into another hard one for BVB. 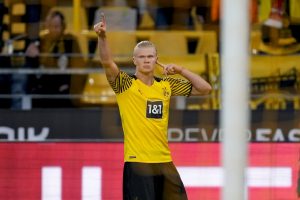 Erling Haaland put things to rest as he scored in the 83rd minute to make things 4-2 after making a way for himself to get the finishing goal.

The match ended with Borussia Dortmund 4-2 Union Berlin as the Black and Yellow recorded another win which see them move second behind Bayern Munich. 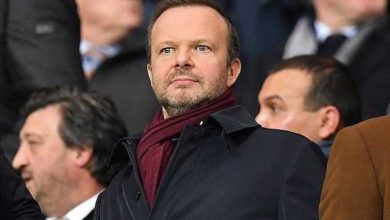 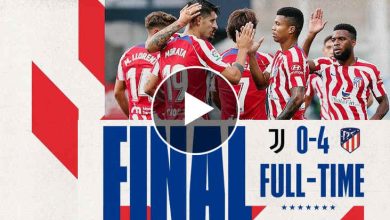