Everton are hopeful they could land a move for Edinson Cavani who might be on his way out of Manchester United, MySportDab reports.

The Uruguay International might lose his place with Manchester United starting lineup after Cristiano Ronaldo return.

With the Uruguay striker losing his number 7, he might likely be losing his position as Everton are hopeful they could land a move.

Edinson Cavani recently signed a new deal which will see him remain with the club until the end of the new season. 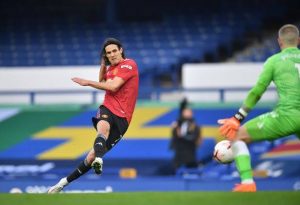 Everton can only make a move during the January window as he is still under contract and can’t join any team until transfer door is opened.

The Toffees are hopeful of launching a move for Edinson Cavani, despite the Uruguay star’s insistence that he is happy at Manchester United, according to reports reaching us from Todo Fichajes.

The forward has given up the No.7 to allow Cristiano Ronaldo to use his old shirt number at Old Trafford after making his return to where he made a name for himself.

The Toffees feel they may still tempt the veteran forward if his minutes are drastically cut under Ole Gunnar Solskjaer who might likely be giving Ronaldo more time. 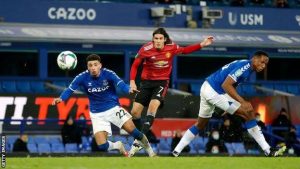 No discussion yet, although Everton might be able to get Edinson Cavani for nothing much due to his age and time left on his contract which is just few months.

Rafa Benitez is already building a formidable squad since taking over the club from Carlo Ancelotti who left for Real Madrid this summer. 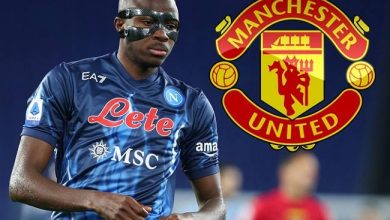