Brazil Vs Argentina is a very anticipated match in the football world as two of the best players meet.

Neymar and Lionel Messi meet as opponents today as Brazil play against Argentina.

Messi and Neymar are currently new teammates at club level, but must now put all that aside. 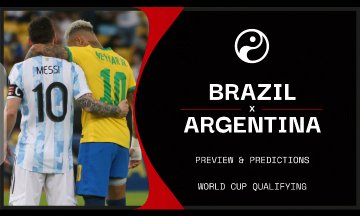 Brazil have a strong team heading into the match with all star players available.

However, Argentina also have star man Lionel Messi available for the match tonight.

Match stopped at the 9th minute due to some issues and the two countries are both affected.

Brazilian police have arrived on the pitch trying to arrest Argentina players for breaching Covid-19 protocols.

Brazil are without some key players in the Starting XI to face Argentina.

Neymar and Gabigol lead the attack for Brazil.

However, Argentina have named some very strong forwards in their Starting XI Vs Brazil.

Paredes, Lo Celso, and Rodrigo De Paul start as the midfielders for Argentina Vs Brazil.

Martinez starts as the Argentina Goalkeeper tonight against Brazil. 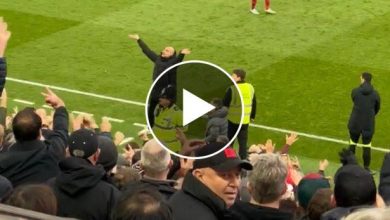 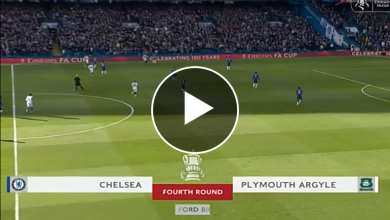 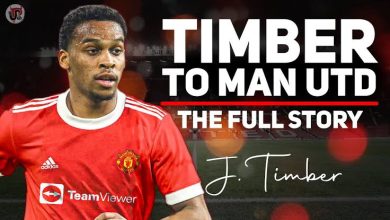