Varane trained at Carrington for the first time since his £42million transfer from Real Madrid was confirmed.

He was unveiled at Old Trafford in the presence of over 50,000 thousand Manchester United Fans before Saturday’s win over Leeds.

United’s plans to sign the defender goes back many years to Sir Alex Ferguson’s tenure at the club.

However, Real signed Varane ahead of United in 2011 thanks to Coach Zinedine Zidane’s influence. 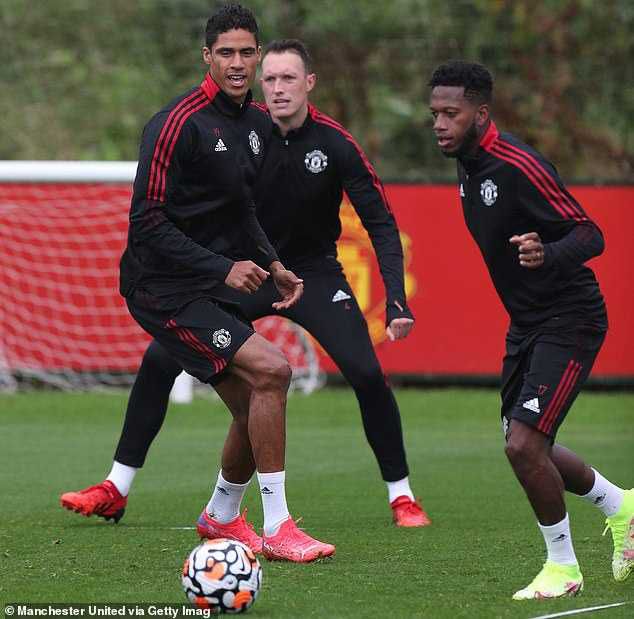 Speaking about his transfer to Old Trafford, Varane said: ‘There have been many rumours about me and Manchester United since 2011 when Sir Alex Ferguson paid a visit to my mother’s house.

‘When the rumour was now real, I spoke with my club, and I wanted a new challenge to play in the Premier League for Manchester United. 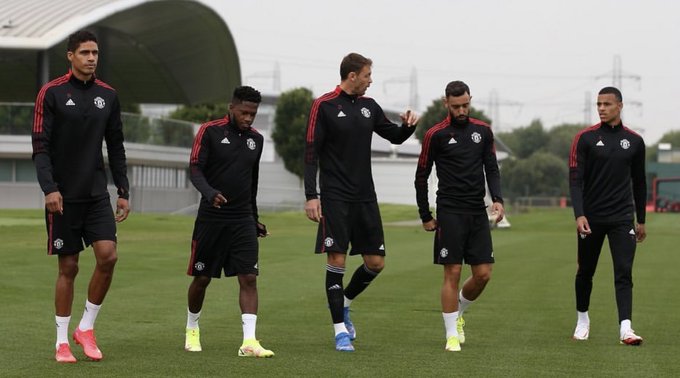 ‘I wanted to know the objectives immediately and am happy to know exactly what they are,’ he added.

‘I am determined to work very hard and try to do everything possible to win trophies.’

Raphael Varane is looking forward to playing alongside his countryman Paul Pogba at United.

‘Paul is a motivation for everyone with his energy,’ said Varane.

‘We are different, and it’s important to have different types of characters in a squad.

‘He’s ambitious, so we are ready to work together so we can win trophies.’ 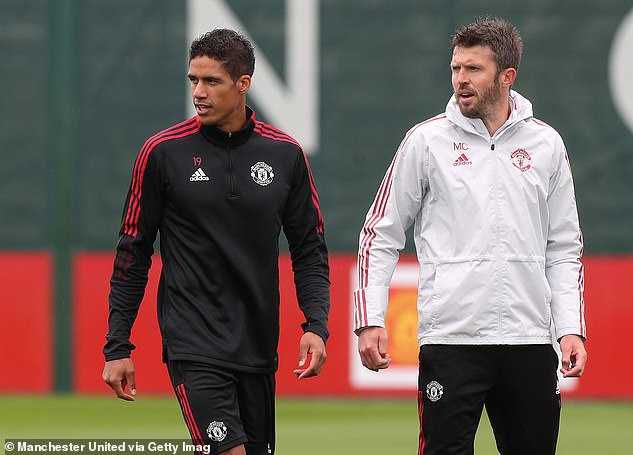 Varane is Manchester United’s third signing of the summer, after Jadon Sancho and Tom Heaton, a free signing.

The 28-year-old could make his Manchester United debut Sunday when they play against Southampton in the Premier League.

Varane season is upon us 🤫 #MUFC pic.twitter.com/rQpmHvwI5l 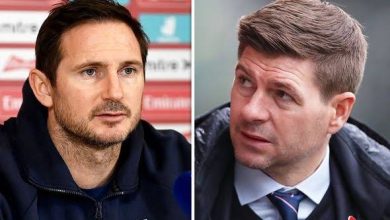