A Manchester United player has now tested positive for Covid-19 and will self-isolate until further notice, MySportDab reports.

Goalkeeper Dean Henderson is the player that has tested positive for Covid-19.

The 24-year-old tested positive three weeks ago when he arrived back for pre-season training.

This is why Henderson missed the friendly matches against Derby County, Queens Park Rangers and Brentford. 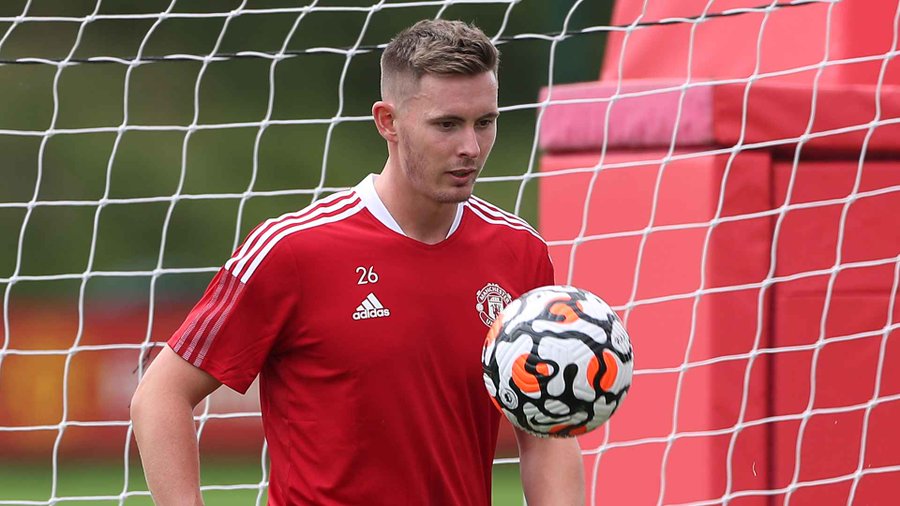 Manchester United have now released an official statement about Henderson.

The statement said: “Dean Henderson will not be at Manchester United’s training camp in Scotland because he’s currently recovering from fatigue after contracting a COVID-19 infection three weeks ago.

“He will be back in training soon.”

MySportDab understands that Henderson was present at England’s Euro 2020 final defeat against Italy at Wembley.

According to Manchester Evening News, United Coach Ole Gunnar Solskjaer wants to make Henderson his number one goalkeeper for the 2021-22 season.

However, Henderson’s Covid-19 result could see David de Gea play instead in the Premier League opening match against Leeds United on August 14.

Manchester United play their next Friendly match against Everton at Old Trafford. 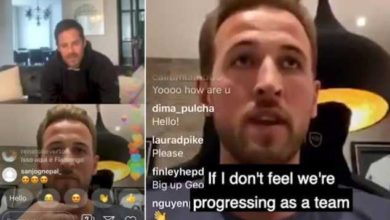