The first half was an amazing one between the two sides who had everything going well at the back but couldn’t make it count going forward. 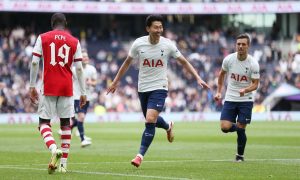 Tottenham started the game as the better side who do more of the pressing while going forward with ball possession favoring them more than the Gunners.

The game progressed with Arsenal pushing to make sure they are able to get back in control of the game which was looking like a one-sided affair between the two teams.

Nothing could separate them as they continue to push against each other with more opportunities being created but none could be converted into a goal.

The first half of the encounter failed to provide anything as it ended with Tottenham 0-0 Arsenal as they both headed for the break with a scoreless draw.

The second 45 minutes wasn’t the same as the first half was as a goal was recorded with more coming from the two teams who were very good.

Arsenal was able to hold off Spurs as the pressure continued to pile on them with their defenders making sure nothing went past them.

It was more coming from Tottenham who continued to dominate the second half that looked pretty much like theirs for the taken but couldn’t still get a goal. 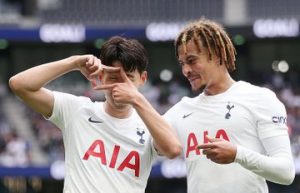 The match entered the last few minutes without anything else until it ended with Tottenham 1-0 Arsenal as the home side claimed the win. 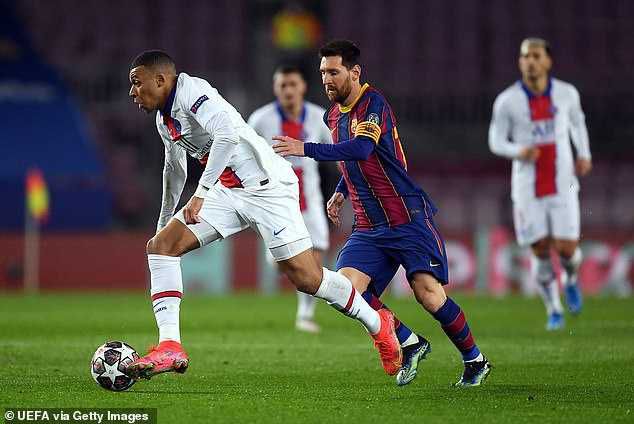