Cristiano Ronaldo scored a shocking goal in the 95th minute of Juventus match against Udinese in the Serie A but it was disallowed, MySportDab reports.

The Portuguese superstar came on in the second half as a substitute for Juventus in the season opener against Udinese.

Ronaldo scored to give Juventus a 3-2 lead thanks to a beautiful cross from Federico Chiesa in the fifth minute of stoppage time.

The five-time Ballon d’Or winner immediately ran away to celebrate and took off his shirt before his teammates came over.

But after a VAR check, Ronaldo was confirmed to have been offside and the goal was removed and the match ended 2-2. 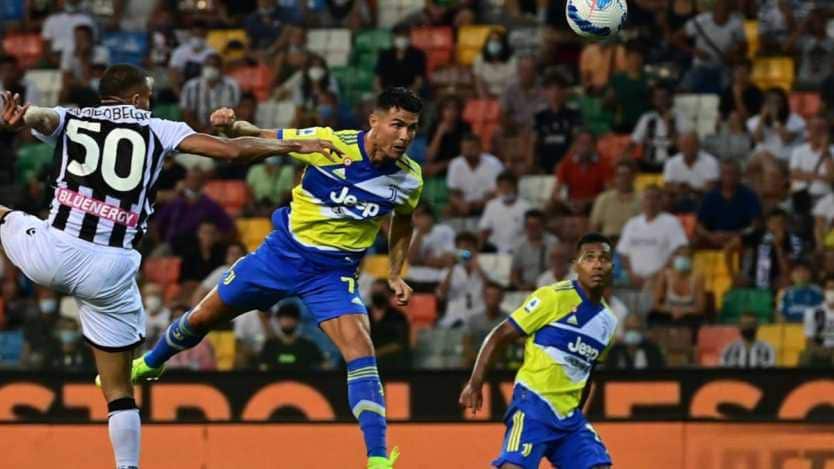 However, Ronaldo still received a yellow card for his goal celebration after his goal was ruled out for offside.

Before the match, Ronaldo asked not to start the match for Juventus Vs Udinese.

The 36-year-old has only one year left on his current contract at Juventus. 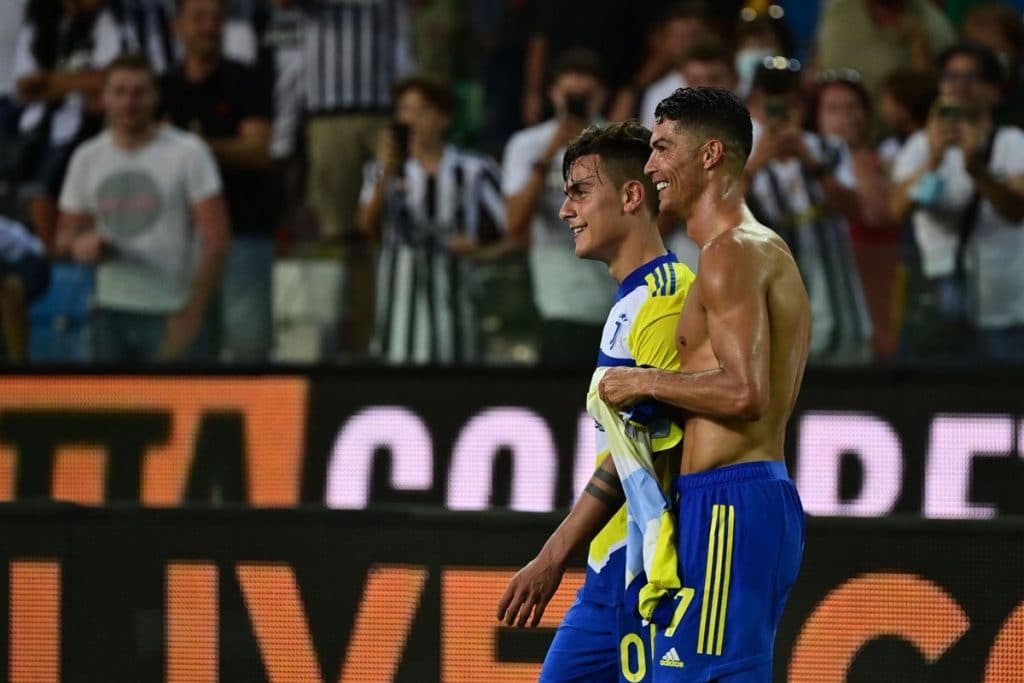 According to Italian journalist Fabrizio Romano, Ronaldo’s absence from the starting XI is a request ‘because he wants to leave Juventus.

Juventus Coach Massimiliano Allegri revealed a few days ago that Ronaldo had told him he would stay at the Italian club. 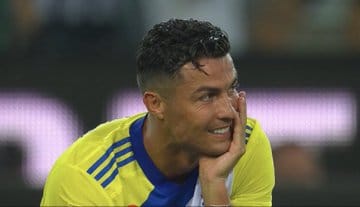 However, Ronaldo’s agent Jorge Mendes is in search of a club that can pay his client’s £25.5million-a-year wages. 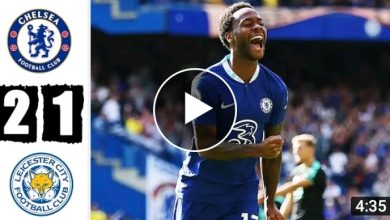 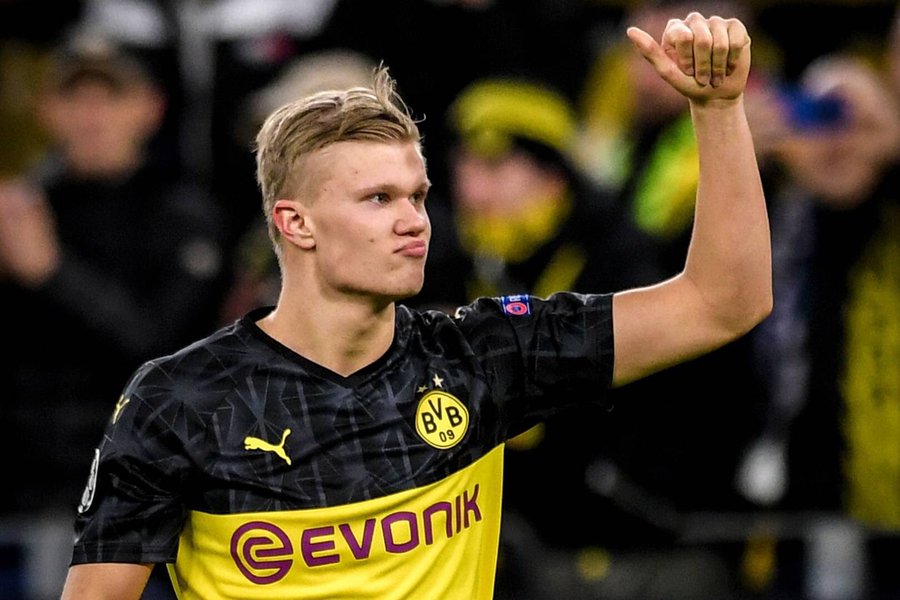