Arsenal have officially announced the signing of midfielder Martin Odegaard in a £30m deal from Real Madrid, MySportDab reports.

The Norwegian was on loan at Arsenal for the second half of last season.

Coach Mikel Arteta wanted to sign a new a playmaker and talks for Odegaard have been ongoing for some time.

He impressed at Arsenal last season during his 20 matches across all competitions.

Odegaard has now been given the No 8 shirt at The Emirates. 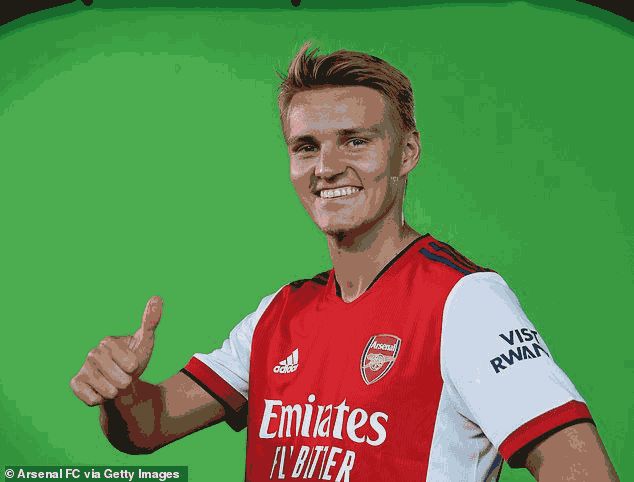 Odegaard missed Real Madrid’s training session on Wednesday as the finer parts of the deal were being sorted out.

However, The Norway international did not complete his transfer in time to play against Chelsea on Sunday.

He could make his second debut for Arsenal in the Carabao Cup match against West Brom on August 25.

Odegaard’s signing is Arsenal’s fourth arrival of the summer so far.

Arsenal have now spent £102m this summer as they look to improve on last season’s eighth place finish in the Premier League.

Arsenal’s finish last season made the club miss out on European football for the first time in 25 years.

The new Premier League season did not start as expected after a shocking  2-0 defeat at newly-promoted Brentford last Friday. 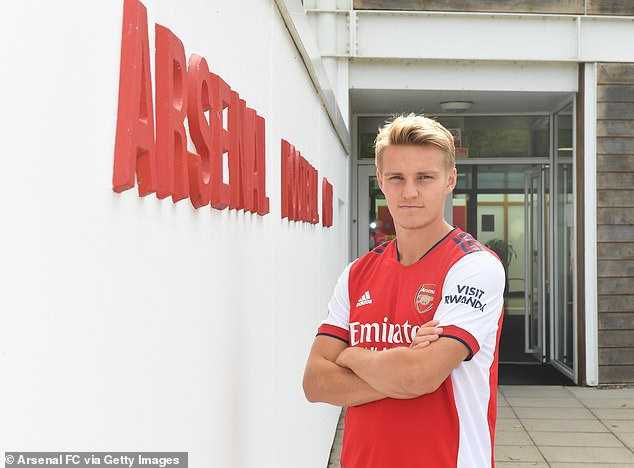 But, Odegaard plans to inspire an upturn in their results for the season. 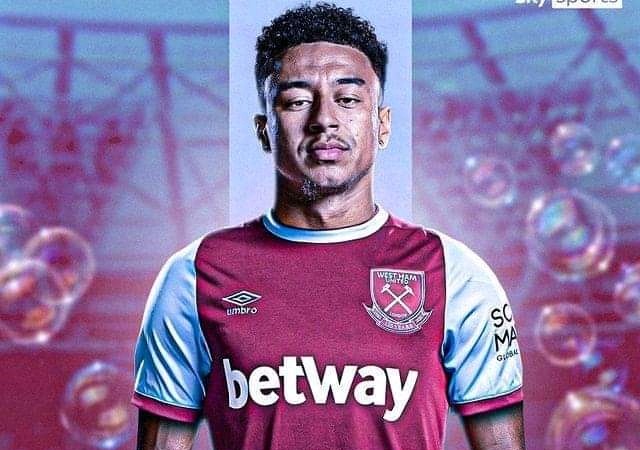 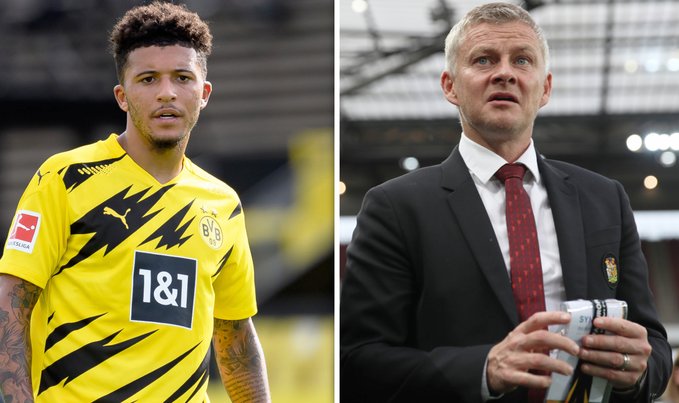