The premier league is one of the most-watched football competitions.

This football league has broadcasting partners in the UK and other parts of the world that make it possible for millions of football fans to follow live matches of their favorite teams.

The EPL’s popularity draws fans from all over the world facilitated by the broad live coverage.

In every season, coaches and teams always try their best to be better than others and win as many matches as possible. The 2020/21 premier league was unpredictable.

Mainly affected by the COVID-19 pandemic, the top 4 slots kept on changing so many times.

It was not until the latter part of the season that it became clear who would win the league.

The Premier League’s historical and up-to-date top scorer tables are always available for those who would like to have a look at them. The 2021/22 EPL season won’t disappoint. 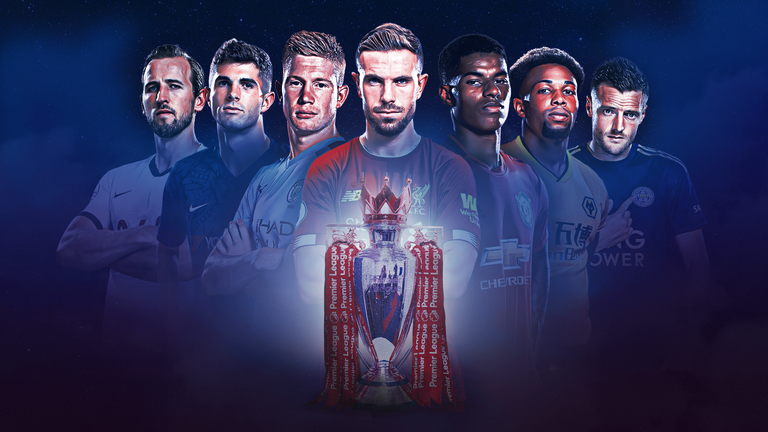 The previous 2020/21 season was affected by this containment measure for a good part of the season.

From the onset of the COVID-19 pandemic, stadiums were empty to prevent the deadly disease from spreading. Only during the last few matches were a fraction of fans allowed.

Following Prime Minister’s Boris Johnson statement on fans being allowed to sporting events, the EPL will allow full stadiums in the 2021/22 season.

This news will be music to the ears of football enthusiasts who love the thrill of watching live matches from the field. There is so much to look forward to, from the transfer market to the players to watch this season.

Consequently, teams are seriously making improvements to their squads for the upcoming season.

More than 20 players have joined new clubs in the premier league so far.

Jadon Sancho is one such player who has now joined Manchester United. Sancho is now in the Premier League after a transfer fee of £73million was agreed with Borussia Dortmund.

Other top players rumored to be setting foot in the premier league are Erling Haaland, Kingsley Coman, Saúl Ñíguez, and a few others.

However, time will tell if they join the EPL. 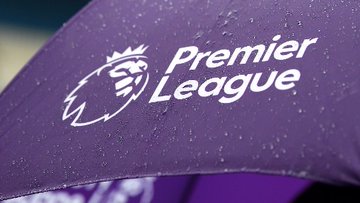 The premier league is an elite league with unarguably some of the best football players in the world.

It’s a very competitive league that takes talent and sheer determination for players to stand out from the rest.

From the one or two previous seasons, some players have displayed exceptional ability.

They’ll likely replicate the same form or even perform better in the 2021/22 season.

Bruno Fernandes and Son Heung Min are examples of such players.

Since he arrived at Manchester United in 2020, Fernandes has been instrumental in the team’s performance playing a pivotal role in Manchester finishing 2nd place in the English Premier League in 2020/21.

With age still on his side, more may come from him. Son’s work ethic, on the other hand, is second to none.

The forward’s pace and skills upset almost every defense. Without showing signs of slowing down, the Tottenham forward is expected to deliver.

With the relaxation of COVID-19 restrictions as communicated by the UK’s Prime Minister, the EPL will certainly be livelier.

Fans will be allowed to fill stadiums. Watching football with packed stadiums is always thrilling and exciting. Fans at stadiums will also enable clubs to generate much-needed revenue. 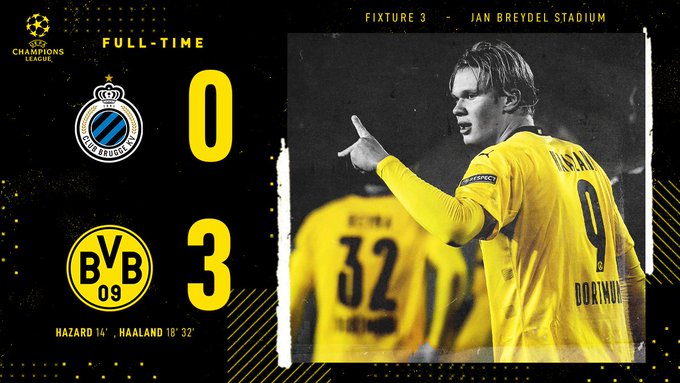 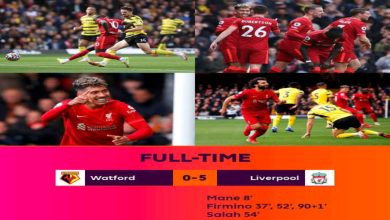 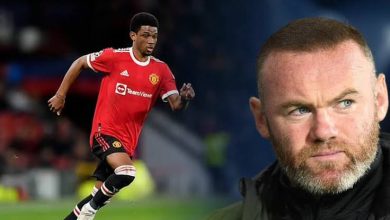