Manchester United striker Marcus Rashford is set to miss the next two months of action until the end of October, MySportDab reports.

Rashford must now have surgery on a shoulder injury.

The 23-year-old was affected by the injury close to the end of the season with Manchester United.

However, Rashford still played through the pain for England at Euro 2020.

Rashford completed a scan on the injury on Tuesday and it was decided that he must have undergo an operation. 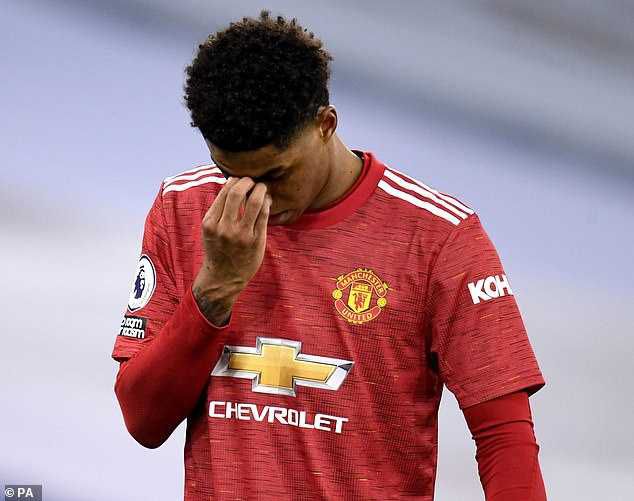 However, Rashford has until the end of July for the operation as the surgeon is currently not available.

MySportDab understands that Rashford will be unavailable for up to 12 weeks after surgery.

Rashford scored 11 goals in 37 Premier League matches last season but failed to make an impact for England at Euro 2020.

He played five matches during the tournament but missed a penalty in the shootout as Italy won against England in a penalty shootout.

On Tuesday, A giant image was unveiled in Manchester in support of the players that missed a penalty which are Rashford, Jadon Sancho and Bukayo Saka.

The trio were racially abused after they missed penalties in the penalty shooutout against Italy on Sunday.

At 23, Rashford is a national hero for England and has an MBE. 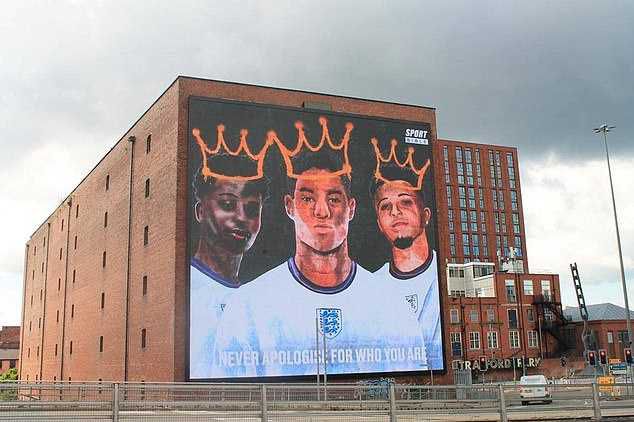 He has made a significant impact in England over the last 18 months to fight against child food poverty.

Rashford will now enjoy weeks of break and return for Manchester United after his surgery. 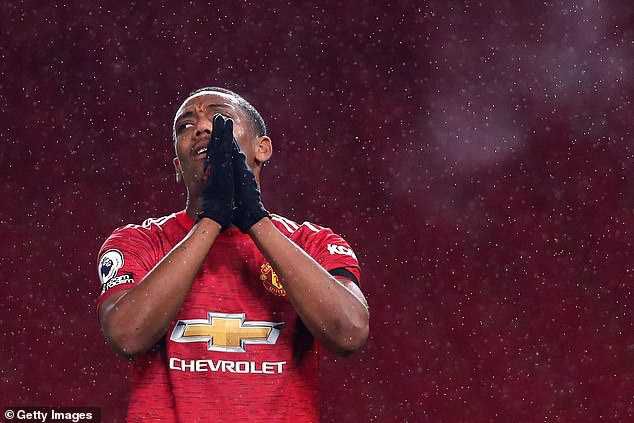 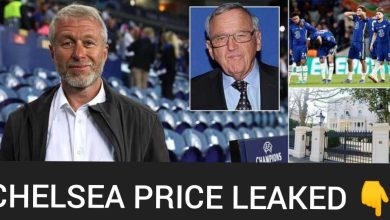