Manchester United have now cancelled their Pre-season friendly match against Preston on Saturday due to a Covid outbreak, MySportDab reports.

MySportDab understands that there are nine positive cases in the Manchester United squad.

Tests after Wednesday’s friendly match against Brentford at Old Trafford, has revealed some positive cases with the squad. 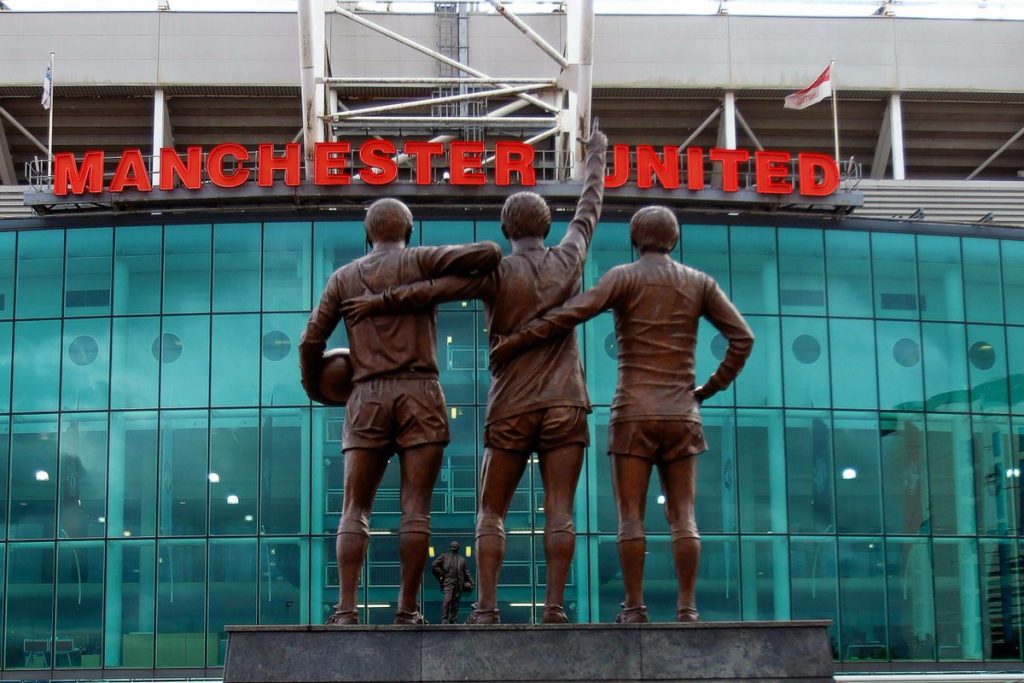 The initial test alerted the club’s medical team to the outbreak and more results are still to be expected.

Manchester Players arrived at United’s Carrington training complex on Thursday morning for their training session after the draw against Brentford at Old Trafford.

However, the players were sent home and left the training complex by 2pm on Thursday to begin self-isolation.

United were expected to play against Championship club Preston on Saturday but have now announced that the match has been cancelled. 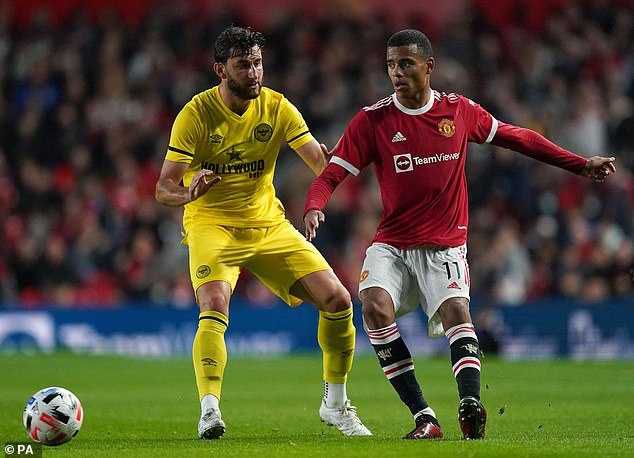 A Manchester United official statement said: ‘Staying in line with Covid security is key for us.

‘We have identified some positive cases after routine testing of the first team group today. This has forced them into isolation, and awaiting further tests.

‘We have now taken a decision that we will not play the friendly match against Preston this Saturday as a precautionary measure based on covid protocols.

‘We regret the disappointment to Preston and fans. Any Manchester United fans that purchased tickets for the match will be refunded.

‘Looking ahead, We will still follow the Premier League protocols.’ 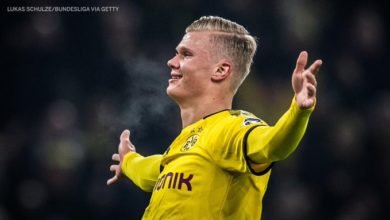 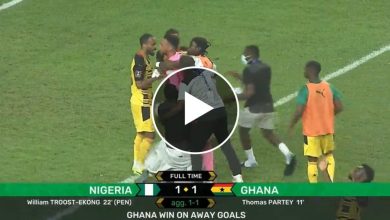 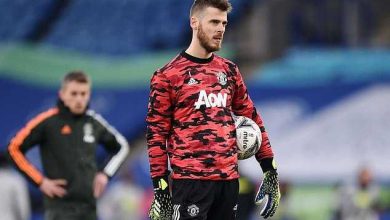