Jack Grealish to Manchester City is the latest headline making newspaper as Fabrizio Romano makes some confirmation, according to MySportDab.

The English Premier League Champions are putting things in place as they look to complete a move for the England player this summer window. 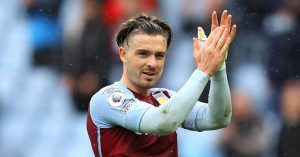 Manchester City are the only team currently pushing to sign Jack Grealish from Aston Villa this summer and they already have a bid.

Chelsea and Manchester United were both earlier linked with a move but they had to step down due to €100 million transfer fee demand placed on him.

According to Fabrizio Romano, he confirmed that Jack Grealish’s future will be decided in the coming days with City set to make a move.

“Jack Grealish future will be decided in the next days as Manchester City are trying to sign him’.

“Manchester City are now in direct contact with Aston Villa for Jack Grealish. Negotiations ongoing to reach an agreement but still not done or completed’.

“The deal is not gonna take too long, the final decision will be made in the next days between the two clubs’.

“Aston Villa are not giving up on Jack and have already offered Grealish a new contract in case he will stay’. 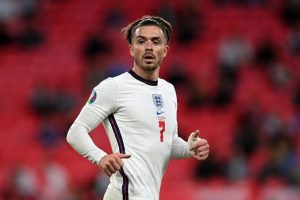 With everything going on is clear to say the player won’t be missing the opportunity of Champions League football over Aston Villa.

The offer from Manchester City for Jack Grealish is €70 million to €100 they placed on him and they are doing everything to make sure they come to an agreement. 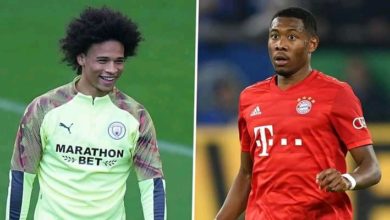