Italy Vs England EURO 2020 Final Match has now kicked off at Wembley for an exciting game of football, MySportDab reports.

Italy and England must now battle it out for glory to win the Euro 2020 tournament tonight.

Italy reached the final after a win on penalties against Spain in the semi-final.

England reached the final after a 2-1 extra time win against Denmark in the semi-final of Euro 2020.

England won the match in extra time after a controversial penalty decision against Denmark. 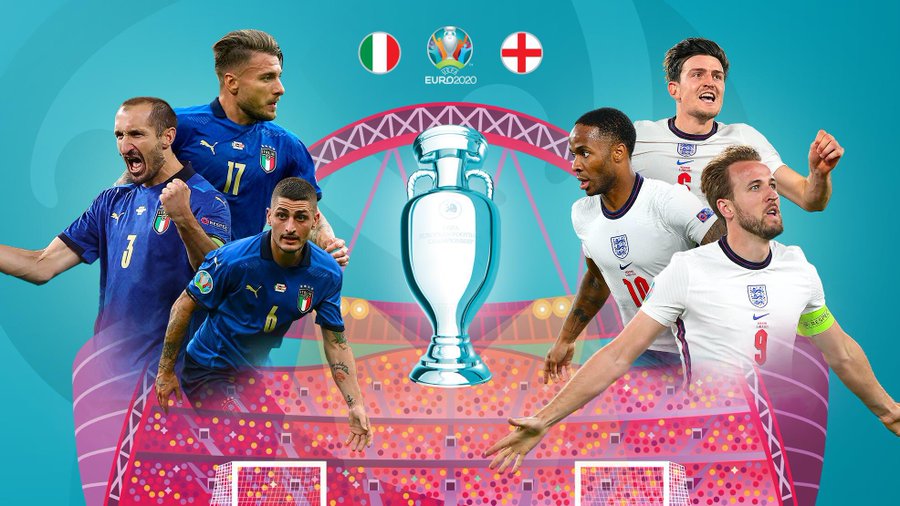 Tonight, Italy or England will be crowned Euro 2020 Champions when the final match ends.

A lot of big name players are in action tonight such as Harry Kane, Raheem Sterling, Ciro Immobile, Jorginho amongst others.

22′ Italy 0-1 England (Jorginho looks injured as he’s moved to the sidelines but looks likely he will carry on.) 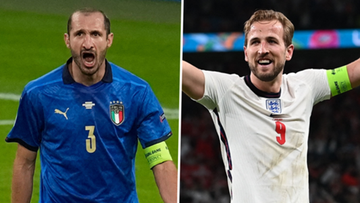 Italy and England have both released their strong Starting XI for the Euro 2020 final match tonight.

England can end the long wait for a trophy in the country with a win tonight against Italy.

But, Italy are determined to spoil the party at Wembley for England in the final.

England Star Man Harry Kane is still in the race for the Euro 2020 Golden Boot.

Kane is currently on 4 goals behind Cristiano Ronaldo and Patrick Schick, both with five goals each.

England conceded their first goal of Euro 2020 in the semi-final match against Denmark earlier this week. 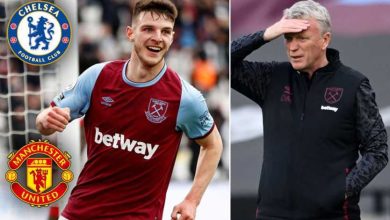