Three goals were scored in the first half as the Serie A champions ensured they had everything under control in the preseason encounter.

Martin Satriano gave Inter Milan the opener in the 10th minute of the game from an outstanding finish which saw them taking a 1-0 lead.

Crotone couldn’t do much in the game as they were total put down as Dimarco made it 2-0 in the 22nd minute as the League Champions continue with dominance.

The game continued with more coming from the home team as new signing Hakan Calhanoglu made it 3-0 in the 27th minute from a wonderful finish.

The first half ended with Inter Milan 3-0 Crotone as they both entered for the break with an advantage going all to the way of the home team.

Some changes were made as the second half began with more coming from the dominating team who had all the firepower.

Crotone conceded another goal in the 56th minute as Pinamonti scored to make things 4-0 which came after another wave of attack.

Inter Milan was cruising all through as they kept the goal coming with Stefano Sensi making it 5-0 from an outstanding finish which saw the goalkeeper unable to get a hold.

More coming from both sides but it was the home side for the encounter who had everything doing with the goals and dominance which was seen all through as it progresses.

Brozovic with another fantastic finish in the 64th minute of the game as the scoreline turned into 6-0 from yet again another attacking play which saw them scoring.

The match carried on without anything else as it ended with Inter Milan 6-0 Crotone which saw the Italia Champions claiming a big win in their preseason. 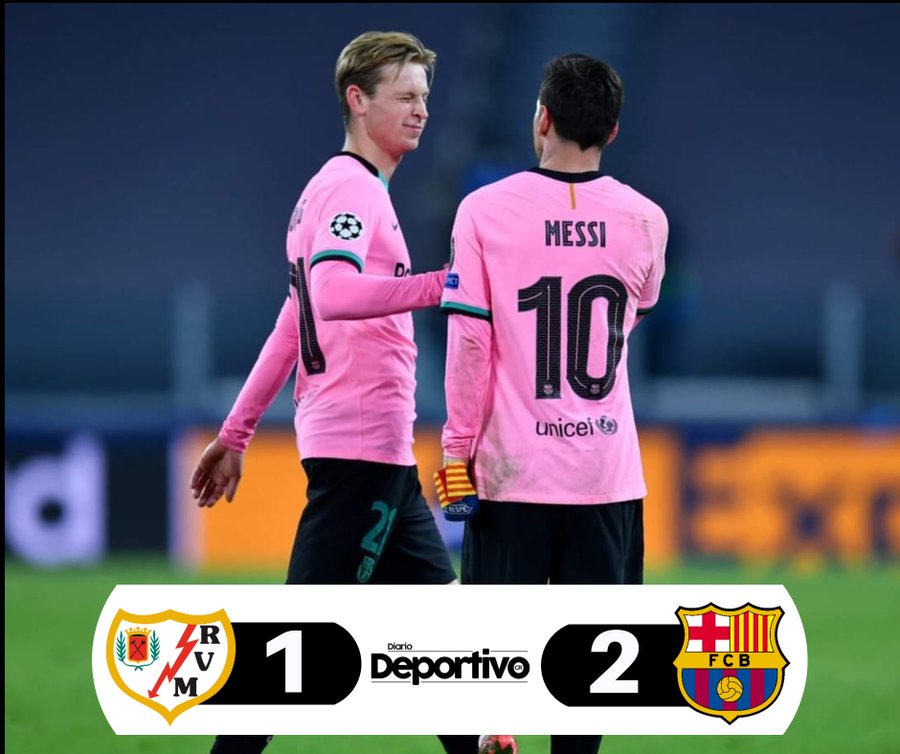 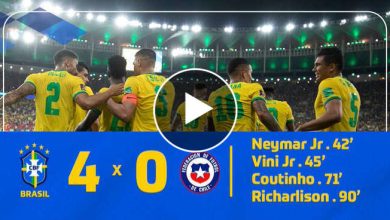