Chelsea are considering the possibility bringing club Legend Eden Hazard back to the club this summer, MySportDab reports.

Hazard has endured a difficult time in Spain since he joined Real Madrid in an initial £88m deal.

The 30-year-old played only 21 matches for Real Madrid last season due to injuries.

Since 2019, Hazard has scored only five goals for Real Madrid in the two seasons in Spain.

However, at Chelsea, Hazard scored with double digits in six of the seven seasons at Stamford Bridge. 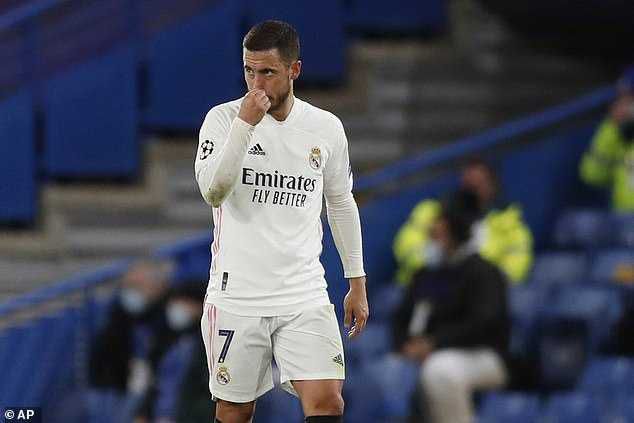 Now, According to Spanish Newspaper AS, Chelsea are looking at the idea of Hazard returning for £51m from Real Madrid this summer.

MySportDab understands that even though Real Madrid are disappointed in Hazard, they would find it difficult to make Chelsea pay a higher fee for the player.

Hazard has frustrated both the club and Real Madrid fans with his performances and poor record.

However, Hazard angered his own fans for laughing when Real Madrid crashed out in the Champions League semi-finals against Chelsea.

That was his first time back at Stamford Bridge since his transfer to Spain in 2019.

After the Real Madrid loss, Hazard was seen smiling and laughing with Chelsea players. 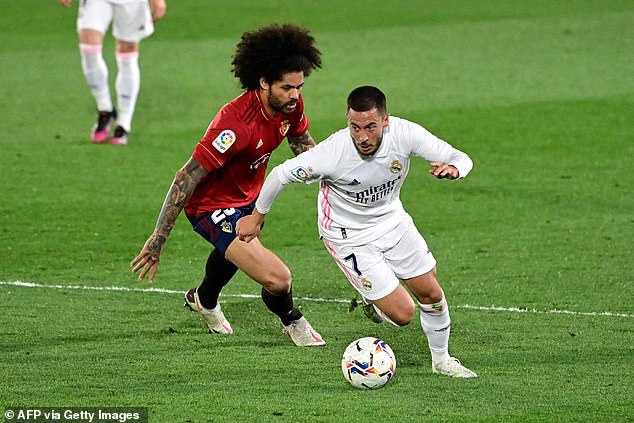 Hazard apologised to the Real Madrid fans on Instagram later on.

Hazard wrote: ‘I am sorry. I don’t have any intention to offend Real Madrid fans.

‘It was always my dream to play for Real Madrid and win.’

Hazard Back At Chelsea? 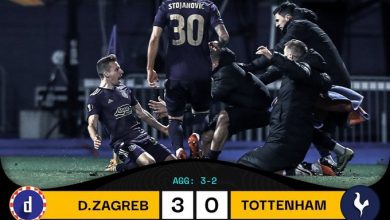