Belgium and Italy face off tonight at the Allianz Arena, with plans to reach the last four of the tournament.

Italy Coach Roberto Mancini’s team head into the match with a 31-match unbeaten run but this is their biggest test of the tournament so far.

Belgium have been impressive so far at the European Championship.

In the Last-16, Belgium dumped out defending champions Portugal out of the tournament.

Both sides have quality players available on show for today’s match. 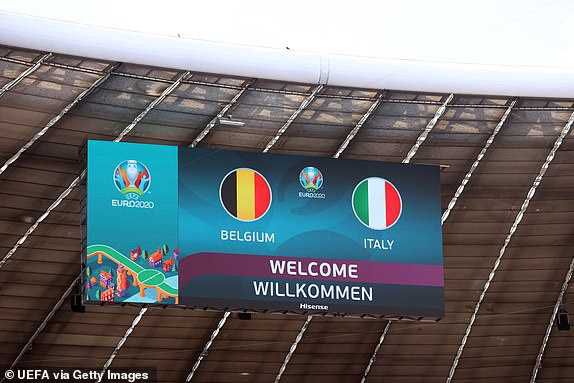 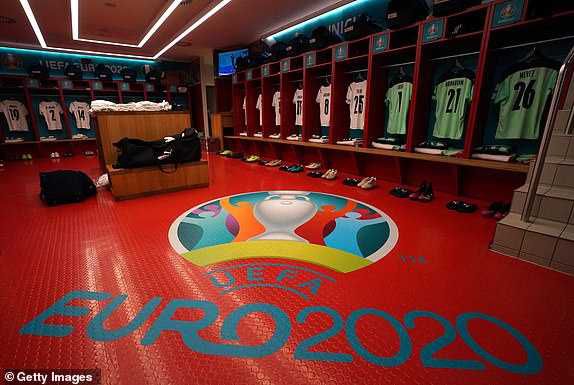 Kevin de Bruyne and Eden Hazard were not sure of being fit to play today against Italy due to injury in the match against Portugal.

Tonight, Eden Hazard is not even part of the Belgium squad to face Italy in the Euro 2020 Quarter-final.

Kevin De Bruyne is back for Belgium in midfield and leading the attack.

Belgium Vs Italy is expected to be a very exciting match with goals. 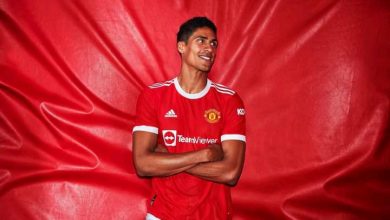 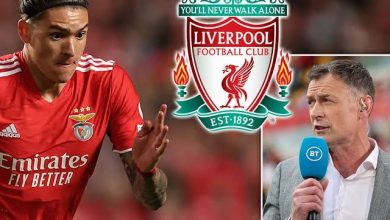