Here is the moment Social media went crazy after a remote controlled car delivered the match ball to the referee for the Euro 2020 opening match, MySportDab reports.

The Euro 2020 opener at Rome’s Stadio Olimpico is the official start of the tournament and the Opening Ceremony was completed.

However, fans were not expecting what happened next just before the match Kick-off.

A small Volkswagen car brought the ball onto the pitch with both teams waiting end for the car to reach referee Danny Makkelie.

Fans on social media could not believe it and volkswagen went viral. 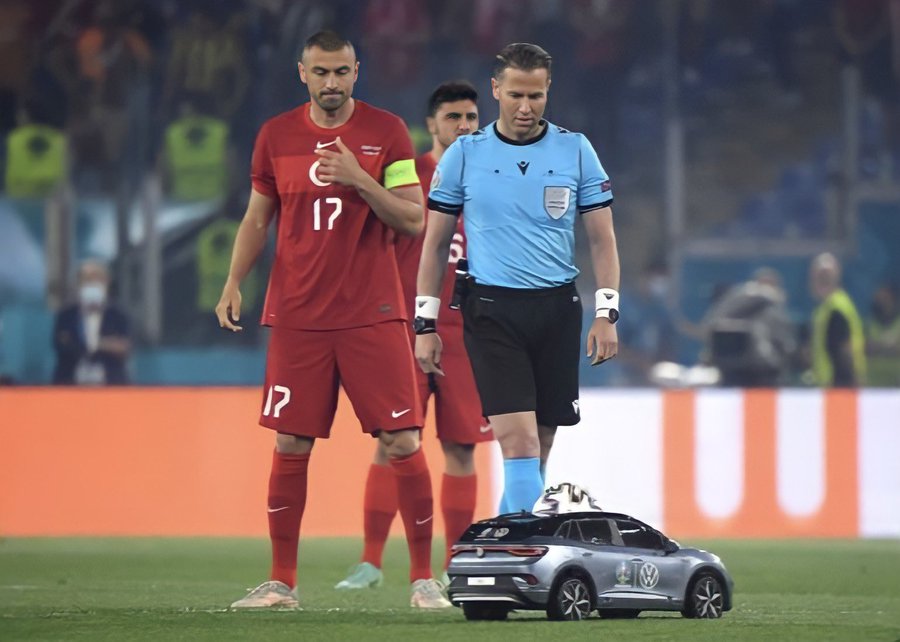 Italy’s defender Giorgio Chiellini was also seen laughing as the car arrived on the pitch for the opening match.

One fan tweeted: ‘The little remote control car is my favourite moment of#EURO2020 so far.’

Another supporter wrote: ‘I’m shocking about the little car driving the football to kick off!’ 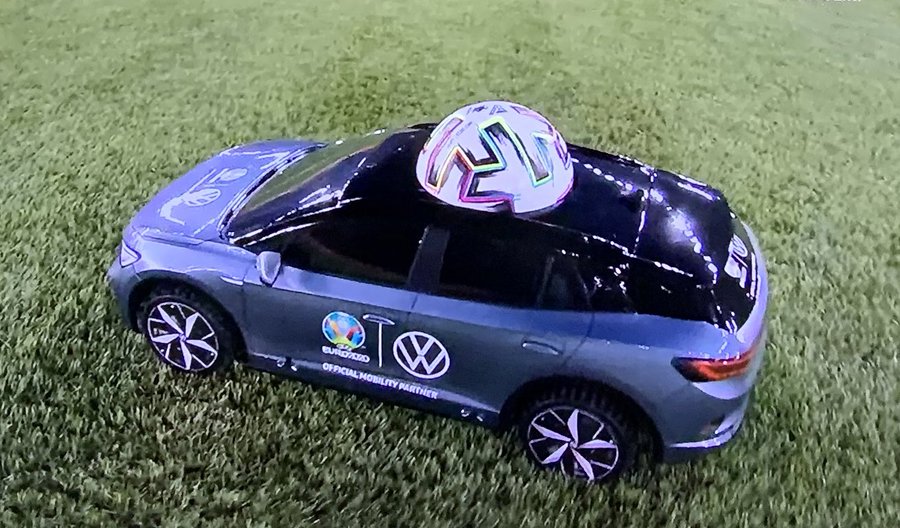 VRRRROOOOOOOM! I am here and I am pointless! #EURO2020 pic.twitter.com/xvwkPxHiwJ 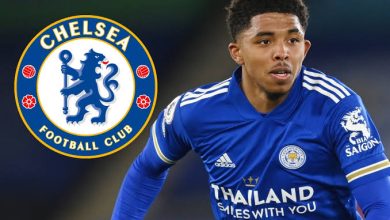 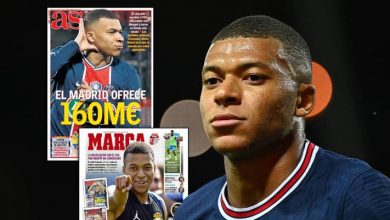