Immobile and Insigne both scored an amazing goals as Italy beat Turkey 0-3 in the Euros2020, MySportDab reports.

It was an evenly balanced first half encounter that created some good opportunities from both teams who did very good in balancing the whole 45 minutes which was entertaining. 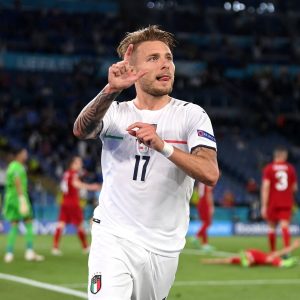 Turkey were in control in the early stages as they could hold off their opponent from scoring with them doing more defending and going forward a few number of times.

Italy did more of the pressing which saw them holding to the ball mostly in the encounter which they were also in total control of the midfield all through the 45 minutes.

The first half ended Turkey 0-0 Italy heading for the break without a goal being scored despite the amount of opportunities in the 45 minutes of the encounter.

The second half was very different from the first 45 minutes, we saw some amazing goals scored and good football being played.

Italy finally scored the opener in the 53rd minute of the encounter after an own goal from Merih Demiral saw the scoreline turned 0-1 lead in the match.

Turkey doing everything in their power to make a comeback but unfortunately Ciro Immobile made it 0-2 in the 66th minute from a powerful finish in the game. 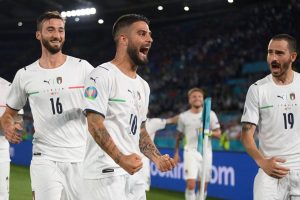 Immobile setup an assist for Lorenzo Insigne who scored to make it 0-3 in the 79th minute after another wonderful display before the goal.

The match finally came to an end with Turkey 0-3 Italy, which saw the visiting team for the encounter claimed a good victory. 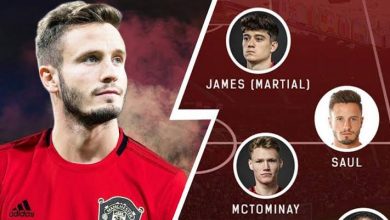 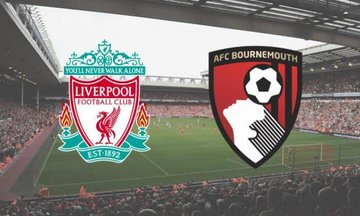 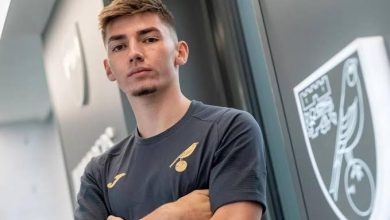 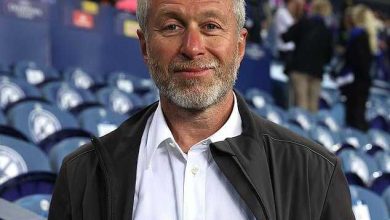