After news of them hijacking move for Gini Wijnaldum, they are now looking to make a move for another player who is free on the market. 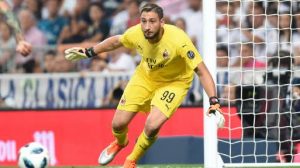 Gianluigi Donnarumma is being reportedly close to joining Paris Saint-Germain this summer with talks already going on concerning a deal.

The move is almost done with reports of them already planning for medical which will take place in Italy before the move will be finalized.

The likes of Chelsea, Barcelona, Manchester United and Juventus were all linked with the goalkeeper who couldn’t extend his stay with AC Milan.

The shot stopper got into the free agent zone after failing in talk with his soon to be former team, an agreement for extension failed to be agreed with him wanting to leave. 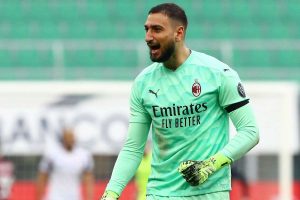 Paris Saint-Germain are now looking to swop in and sign the goalkeeper who is likely to join them if all talks and agreement with his representative goes well.

No bid yet from other clubs with Juventus and Barcelona also strongly linked with making a possible bid in the coming days with summer transfer window still closed. 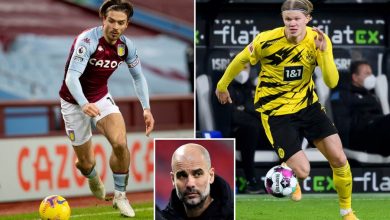 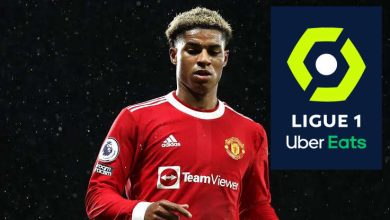 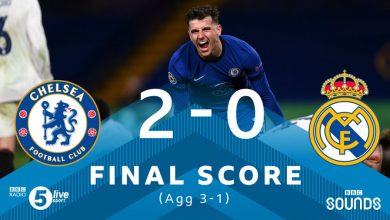