Chelsea are aware that signing Haaland this summer could prove difficult.

Borussia Dortmund have no plan to sell their centre forward this summer but Haaland is open to the next challenge in his career.

A transfer to Chelsea and to work under coach Thomas Tuchel has made Haaland interested but any deal can cost almost £170million.

Chelsea have some players that can be included in the deal for Haaland like £40m-rated Striker Tammy Abraham. 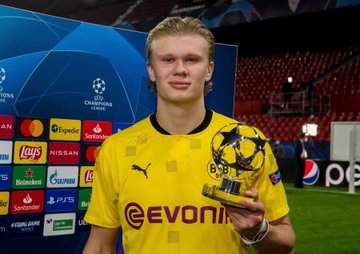 Coach Thomas Tuchel has told Marina Granovskaia and owner Roman Abramovich that he believes a prolific centre forward is key to Chelsea’s progress.

A number of players have been discussed before but Haaland’s goalscoring ability and age push him to the top of the list.

A deal to sign Harry Kane from rivals Tottenham is too difficult while Romelu Lukaku is not ready to leave Inter Milan.

Haaland is wanted by many top clubs in Europe and Dortmund want the 20-year-old will stay for next season.

Chelsea working intense to get Erling Haaland.
He is seen as the “missing” player to make them challenge for the PL-title next season.
Fee very high, but confidence that this can be solved.
The main obstacle could be the wage-structure at Chelsea

However, Chelsea still want to test their resolve for the Norwegian after he scored 40 goals last season.

Haaland’s wages demands is expected to be least £300,000 per week but Chelsea are in a strong position.

Dortmund are not sure if they would consider Tammy Abraham in any deal to sell Haaland this summer.

BVB had planned to use funds generated by the sale of Jadon Sancho to Manchester United.

The deal for Sancho remains unclear as Manchester United have not decided to pay Dortmund’s £80m plus valuation. 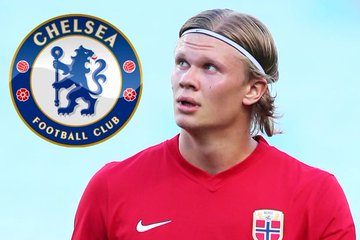 Chelsea are expected to have a busy summer as Tuchel wants to re-shape his squad.

Apart from signing a centre forward, he wants new players at centre back, centre midfield and right wing-back.

Around 14 players could leave Chelsea on loan or on permanent transfer this summer. 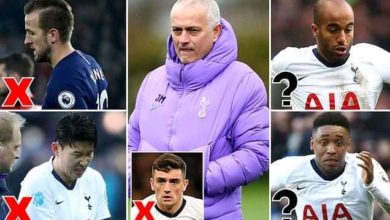 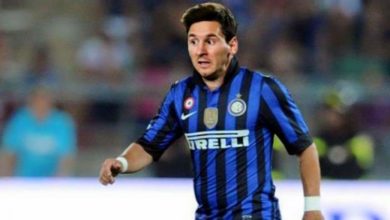 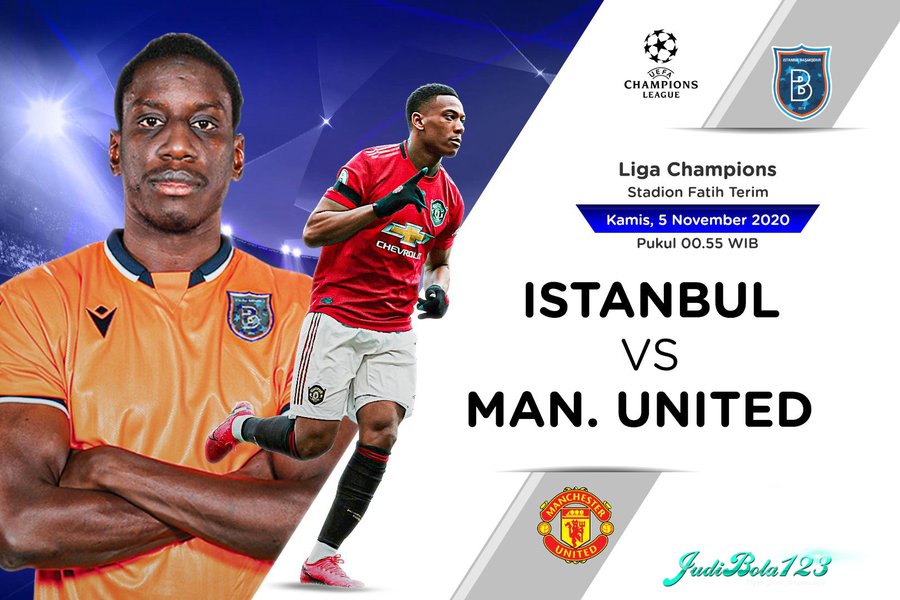 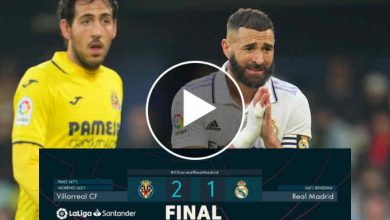